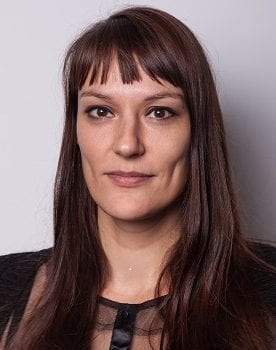 I am very interested in parasite-host interactions that lead to a by the parasite manipulated behavioral output of the host’s brain. Co-evolution between parasite and host can lead to such alteration of the host’s behavior as a way to increase the parasite’s survival and transmission. This complex phenotype is known to exist in host-parasite associations across taxa. Examples range from protozoans and mammals (e.g. Toxoplasma gondii inducing fearlessness in rodents towards the presence of cats), and trematodes and fish (e.g. Euhaplorchis californiensis inducing flashing behavior in California killifish to attract birds), to fungi and insects (e.g. Ophiocordyceps unilateralis inducing climbing and biting behavior in Carpenter ants to ensure an elevated position for spore dispersal).

I use the latter, fungal parasites manipulating the behavior of Carpenter ants as a model system to study how a microbe can manipulate the behavioral output of an animal’s brain. The infected ant initially behaves normally, but behavioral changes develop as the amount of fungal cells increases. The growing fungus induces the ant to leave the nest. Subsequently, the ant climbs onto vegetation, bites it, and dies as it is trapped due to a tetanised mandible. This manipulated behavior is very precise and the biting behavior observed is highly stereotyped and seemingly adapted to the ecosystem ant and fungus are in. Another striking feature of this host-parasite interaction is the change in the timing of daily behavior patterns. First, worker ant foraging behavior, which is under control of the ant’s circadian clock, is disrupted. Subsequently, the manipulated behavior itself and following death are highly synchronized and time-of-day specific both in nature and under laboratory conditions.

In addition to secreting neuromodulators that alter the ant’s behavioral output, the parasitic fungus thus appears to be working via the systematic entrainment properties of its host as well. Field studies have provided us with the natural history of many parasitic manipulators, including Ophiocordyceps. They, however, have not revealed the molecular mechanisms. In return, studying infected ant behavior merely under laboratory conditions might not fully uncover the entire spectrum of behaviors that are affected. I am therefore taking advantage of the recent recapitulation of this phenomenon in the lab as well as the presence of Ophiocordyceps-infected ants within the Central Florida Ecosystem to study the mechanisms that underlie microbial manipulation of animal behavior. In time, unraveling how animal behavior is so precisely manipulated by these parasites will help us better understand how “normal” behavior is regulated and which chemical imbalances could tip the scale into “pathological” behavior. 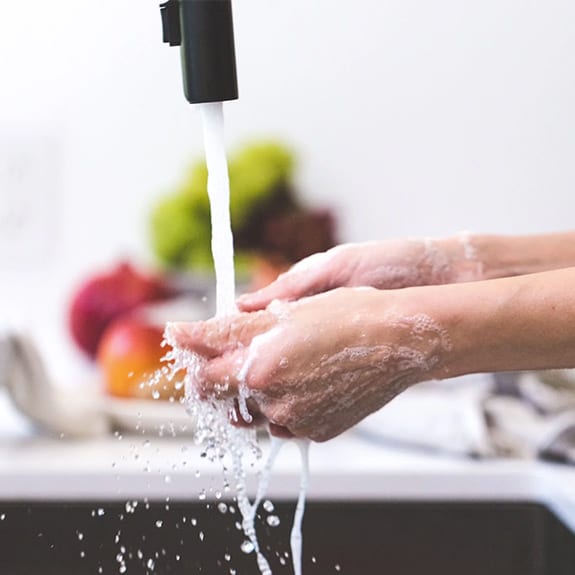 As of 1/7/22, the UCF Biology Advising office is only operating via phone and email. Please call 407-823-2141 and email biosasst@ucf.edu for assistance.

Faculty advising will be provided according to the schedule here: Spring 2022 Faculty Advising Hours for Freshman-Junior students based on their track who don’t need any paperwork completed related to probation, Satisfactory Academic Progress (SAP) or ROTC. Seniors and students needing this paperwork completed should call 407-823-2141 and email biosasst@ucf.edu to speak with our advisor...