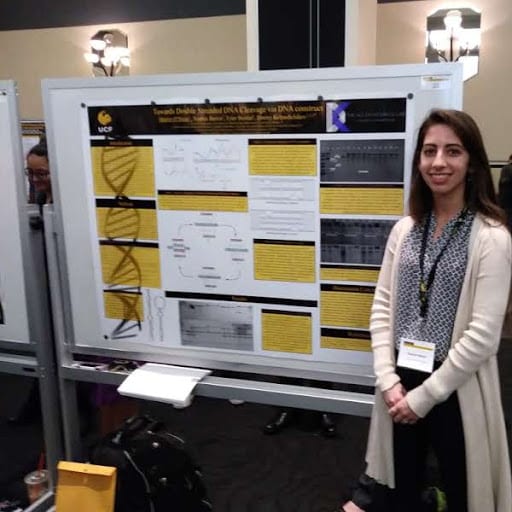 Ms. Marcella Grillo presents a new design for DNA NAND gates and DNA Half adder at SURE  April 5th, 2018 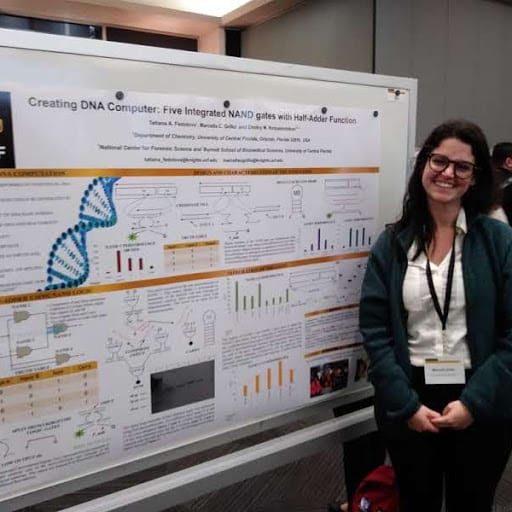 Mr. Chris Roldan Presents a DNA nanomachine for influenza A virus therapy at SURE  April 5th, 2018 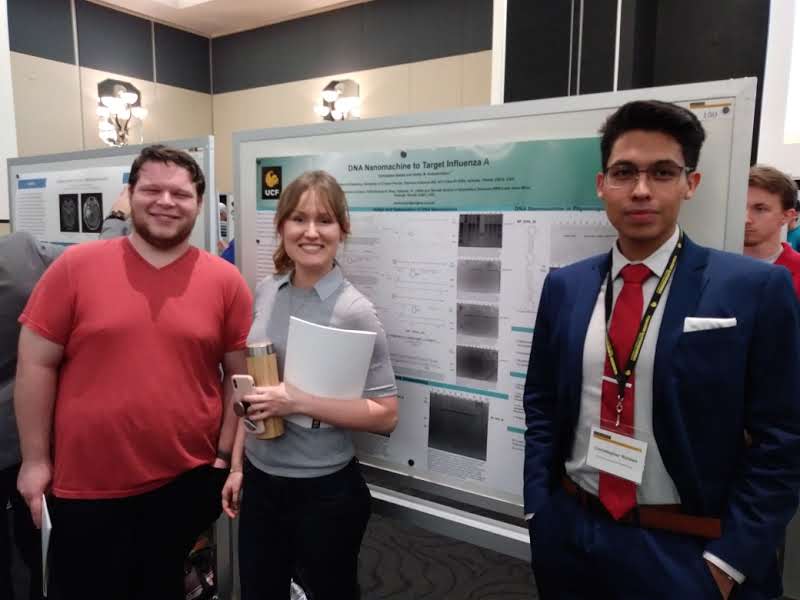 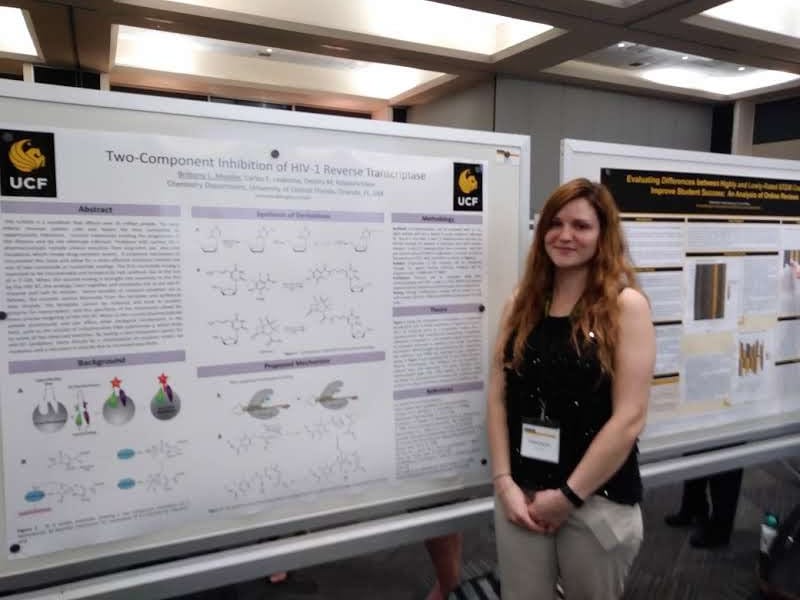 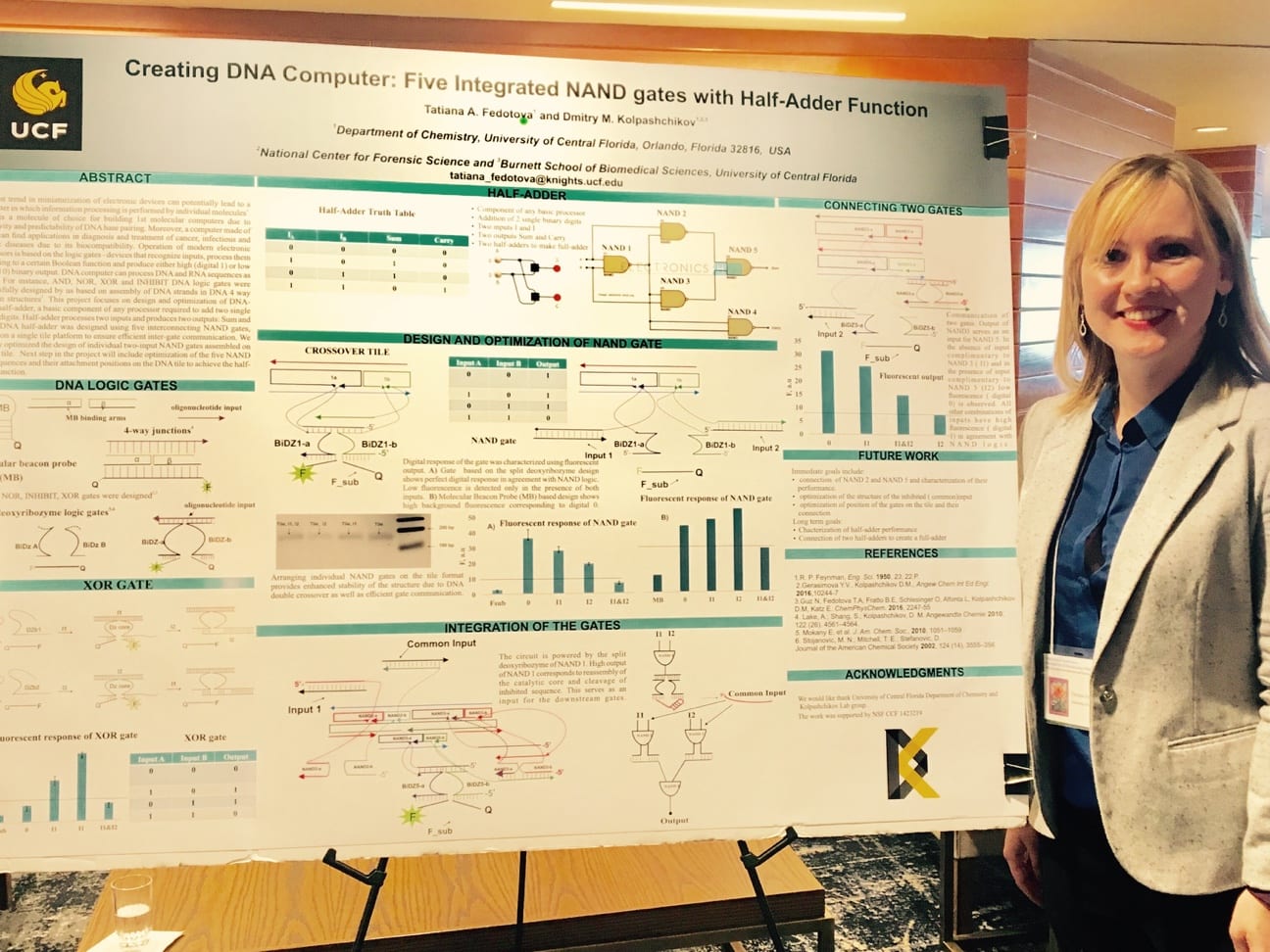 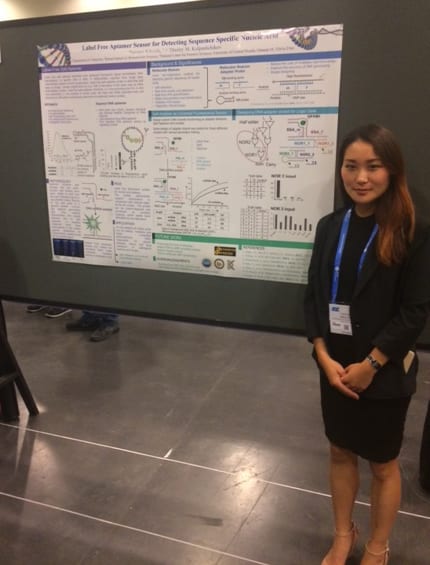 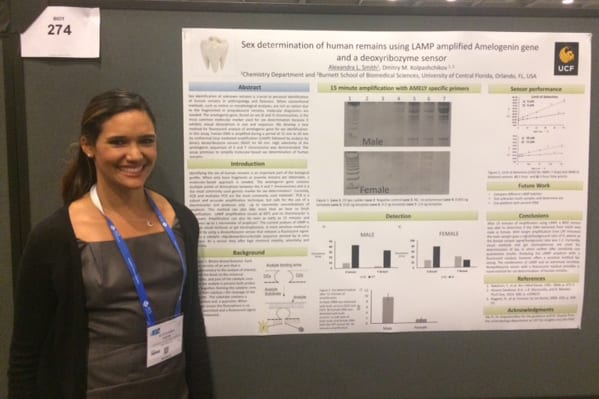 May 25-27 Nanami Kikuchi and Rebekah Karadeema present their research at Biosensors 2016, 26th Anniversary World Congress on Biosensors in Gothenburg, Sweden.

April 7, 2016: Brooke Bayless, Amanda Cox, Tatiana Fedotova (Molden), and Courtney Powell represented our group at SURE 2016. Congratulations to the winners: Amanda and Brooke!!!

June 24, 2015: Hillary Bengtson Successfully defended her candidacy ‘Determining the role of Rv2633c in the pathogenesis of  Mycobacterium tuberculosis

May 8, 2015: Evan Cornett graduated with his PhD degree in Biomedical Sciences. Congratulations to Dr. Cornett!!!

Rebekah Karadeema graduated with BS in chemistry. Congratulations to Rebekah! 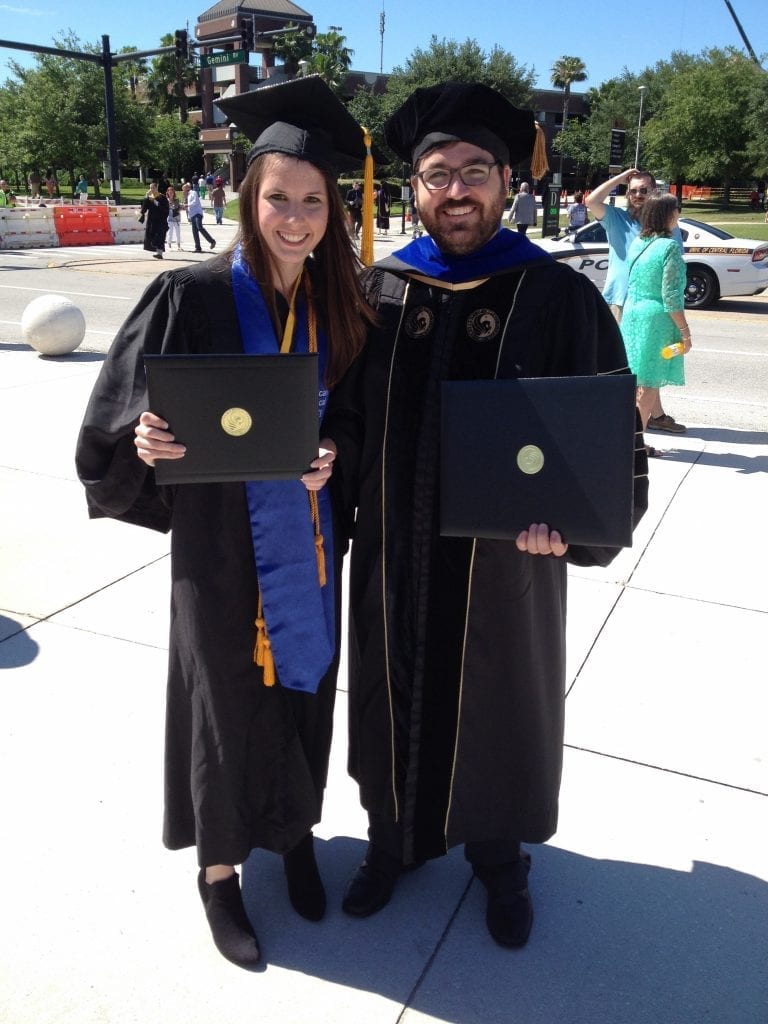 April 2, 2015 Rebekah Karadeema won the 1st place and $600 at the 2015 Showcase of Undergraduate Research Excellence with her poster presentation: General Method for Analysis of Nucleic Acid Structures by Deoxyribozyme Sensors‘

Congratulations to the WINNER!! 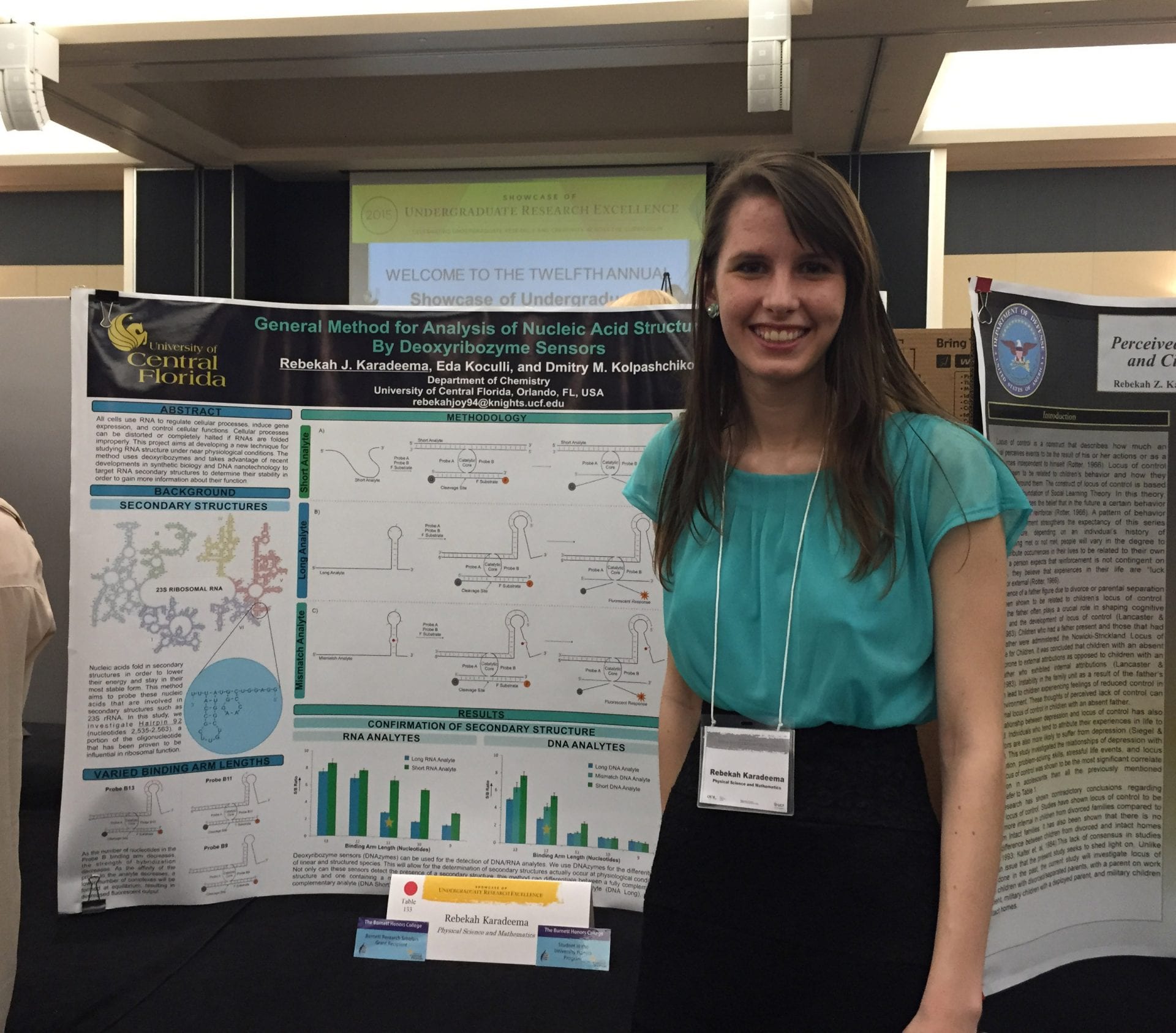 Nicole Parada won the 1st place  and  $600 at the  2014 Showcase of Undergraduate Research Excellence with her poster presentation: ‘DEVELOPMENT OF A DEOXYRIBOZYME-BASED SENSOR FOR THE DETECTION OF THE MYCOBACTERIUM TUBERCULOSIS COMPLEX’