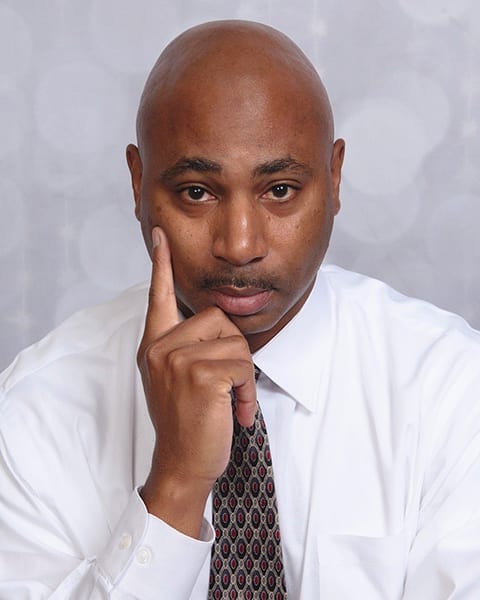 Friday, February 12, 2021 at 2:00 p.m.
A Virtual Zoom Talk
Zoom link will be provided upon completing registration

The contributions of Blacks to sociology have been minimized or ignored since its emergence in the mid 1800’s. The exclusion of these scholars slowed the development of the discipline and simultaneously provided space for White scholars to be falsely credited for advances made by early Black sociologists many years prior.

This lecture examines the contributions of Black Americans to the discipline of sociology in the United States with an emphasis on those at historically Black colleges and universities (HBCUs). Moving beyond the tremendous exploits of W. E. B. Du Bois and the Atlanta Sociological Laboratory, the significant sociological contributions of Black men and women at Atlanta University, Fisk University, Howard University and Tuskegee Institute are placed in their proper historical and contemporary context.

Dr. Wright’s primary research and teaching interests are on the contributions of Blacks to American sociology and the sociology of hip hop. In 2016, he was selected by the Southern Sociological Society (SSS) as the recipient of the Charles S. Johnson Award for excellence in research on race and the South and was recently elected president of SSS.

While at the University of Cincinnati, Dr. Wright co-founded an initiative that promoted community-partnered research relationships with local stakeholders. Having been reared less than two miles from Rhodes’ campus, Dr. Wright is very excited about the opportunity to continue his community engaged works in his hometown and the neighborhoods where he once lived.