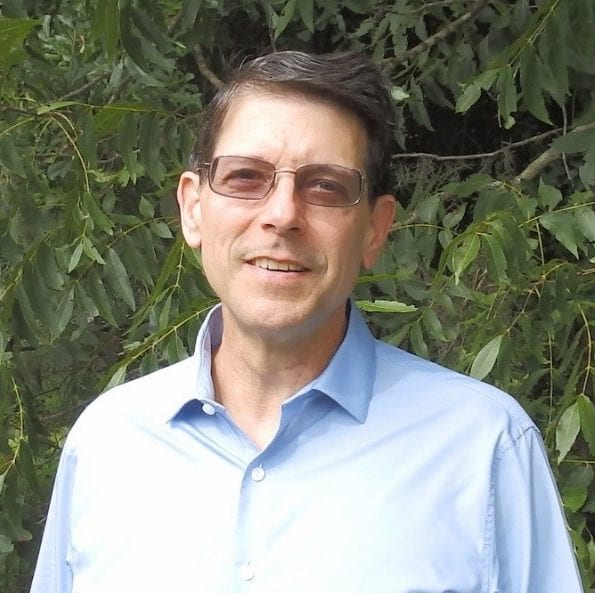 Phil Inderwiesen graduated UCF College of Sciences in 1974 with a BS degree in Physics and was the UCF COS recipient of the 2013 Professional Achievement Award. He has MS degrees in Astronomy and Geophysics from Indiana University, Bloomington, and a Ph.D. from University of Houston in Geophysics.

Inderwiesen worked with the oil industry in Houston as a geophysicist with Texaco starting in 1978, and later with Chevron following the Texaco-Chevron merger. He was R&D project manager for Chevron’s efforts in time-lapse seismic up until his 2014 retirement. Currently, most of his time is devoted to the hobbies of running, flying, astronomy, travel and some ranching, as well as a participant in several volunteer activities.