Kurds and Yezidis in the Middle East Webinar
Moderated by Hakan Özoğlu of University of Central Florida
September 10th, 2021

Interview with Dr. Lori Murray of Council of Foreign Affairs about chemical weapons attacks
(aired on 04/23/2018)

Interview with Düzen Tekkal, filmmaker and director about the Yazidis and her documentary, Háwar – My Journey to Genocide (aired on 04/16/2017)

Interview with Bayhan Rahman, the Kurdistan Regional Government Representative to the United States
(aired on 02/12/2017) 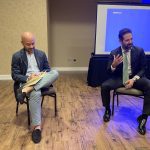 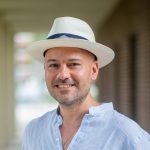 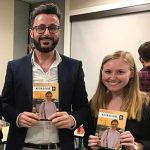 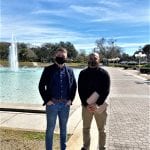