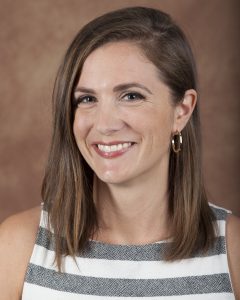 Dr. Nichole Lighthall is an Assistant Professor of Psychology in the Human Factors and Cognitive Psychology Ph.D. program. She holds a B.A. in psychology from the UC Berkeley and a Ph.D. in gerontology from the University of Southern California, where she worked with Dr. Mara Mather. Before coming to UCF, Dr. Lighthall completed her postdoctoral training at Duke University in the Center for Cognitive Neuroscience with Drs. Roberto Cabeza and Scott Huettel. The goal of her research program is to develop a neural model of decision processing that can be used to identify age-related vulnerabilities and pathways to compensation. She is particularly interested in how age-related changes to cognitive and affective components of decision making impact decision processing and quality. Kylie Fernandez is a sixth-year Ph.D. student in the Human Factors and Cognitive Psychology program. She holds a B.S. in psychology from Georgia Institute of Technology and also completed two internships in the Air Force Repperger Program as an undergraduate. As a graduate student, her research interests include using biomarker and neuroscience methods to investigate human factors and applied psychology topics such as decision making and stress. 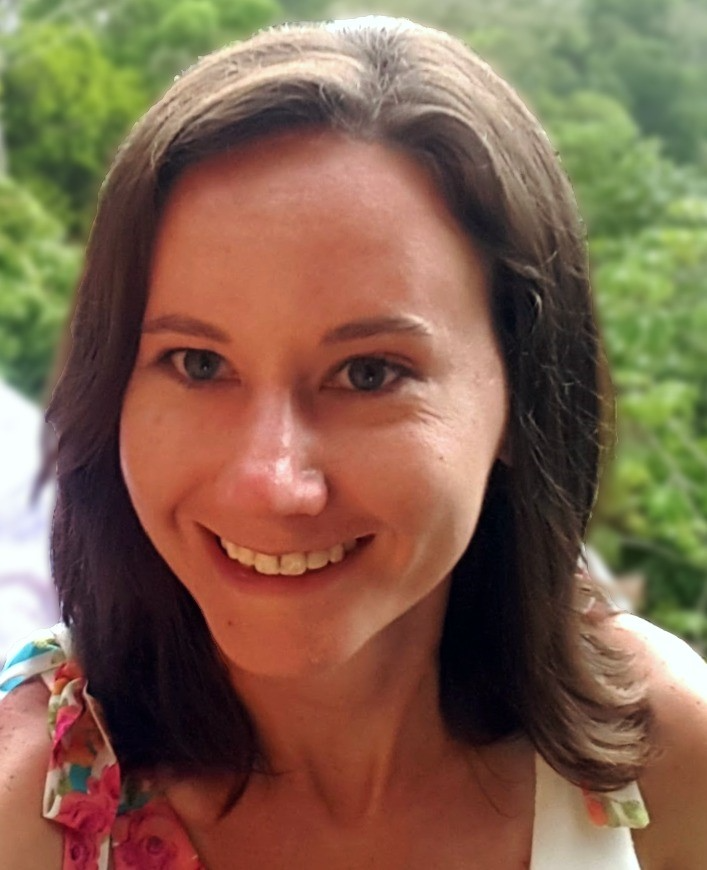 Lindsay Conner is a sixth-year Ph.D. student in the Cognitive Neuroscience track of the Human Factors and Cognitive Psychology program. Originally from Florida, she studied neuroscience at University of Miami, followed by a Master’s program in biomedical imaging at University of California, San Francisco. Her research delves into mapping the influence of age-related changes in functional recruitment and structural integrity on episodic memory and value processing across adulthood. In particular, Lindsay is interested in applying neuroimaging methods (e.g., task fMRI, rs-fMRI, MRI, DTI, PET) toward identifying biomarkers of cognitive decline and potential compensatory mechanisms across healthy aging relative to the early development of Alzheimer’s disease. ORCiD ResearchGate 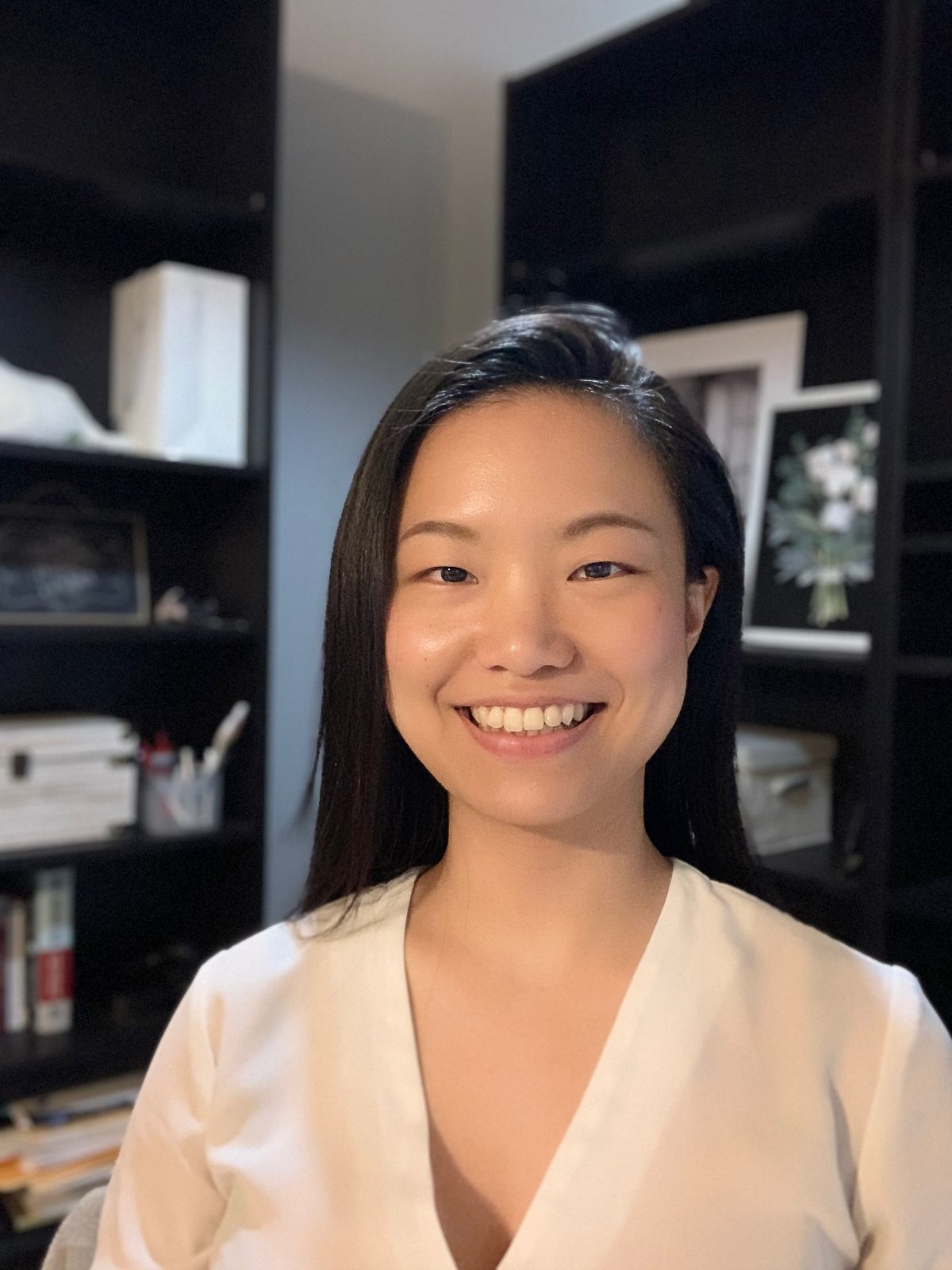 Xiaoqing Wan is a third-year Ph.D. student in the Human Factors and Cognitive Psychology program. Originally from Xiamen, China, she completed her undergraduate studies in the College of William & Mary in Virginia, where she worked with Dr. Todd Thrash who specialized in inspiration and motivation. Her graduate research interests include data science, judgement and decision making, behavioral economics, and user experience. 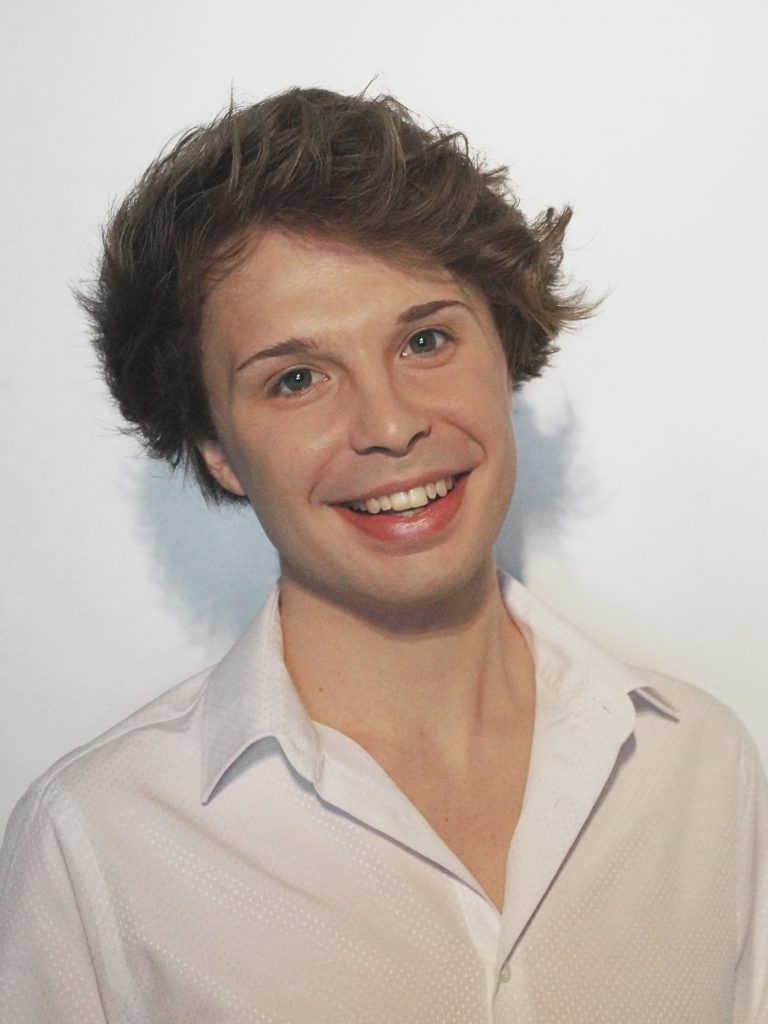 Jordan Schotz is a first-year Ph.D. student in the Human Factors and Cognitive Psychology program. Originally from Wisconsin, he holds a B.A. in psychology from Webster Vienna Private University in Vienna, Austria. His graduate research interests relate to how evaluations of trustworthiness are initially biased and how that estimation is adjusted over repeated interactions with the trustee. 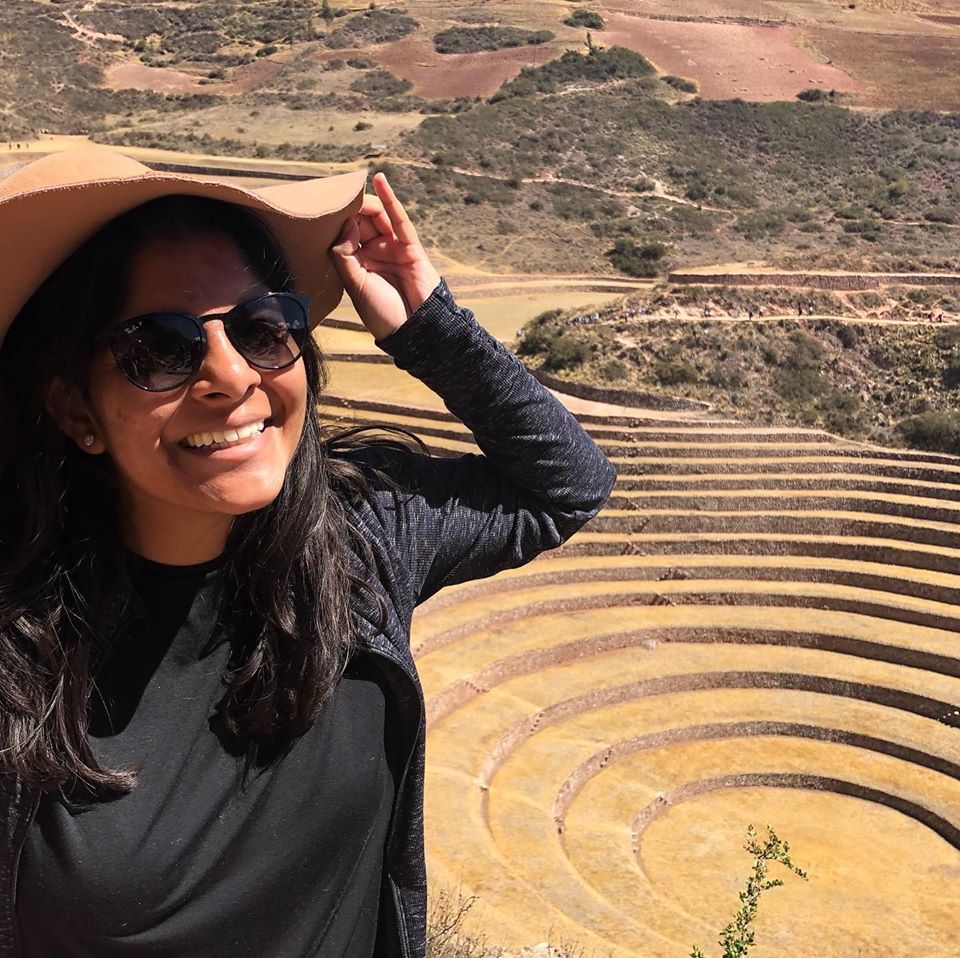 Krupali Patel is a senior at UCF majoring in Psychology and minoring in Spanish, Statistics, and Political Science. Her research interests include Political and Forensic Psychology with an emphasis on leadership and conflict resolution. She plans on pursuing a Ph.D. upon graduation. Zounaira Shahzad (lab manager in-training) is a junior at UCF majoring in Biomedical Sciences. Her research interests include healthcare disparities, and clinical psychology. She plans on pursuing an M.D./MPH after graduation. 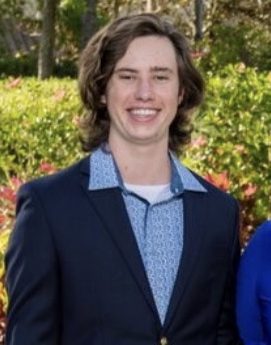 Alexander Avdellas is a senior at UCF majoring in psychology and minoring in biology. His research interests include cognitive and clinical psychology. He plans to pursue an M.D. after graduating from UCF. 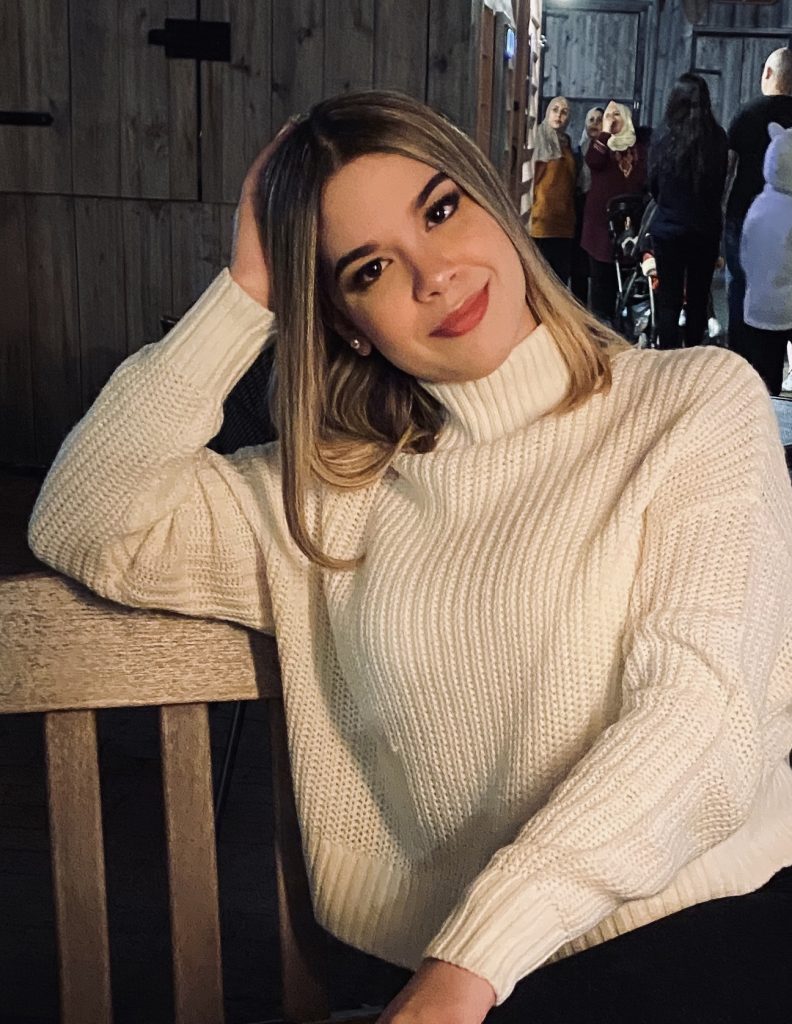 Adriana Seda is a junior at UCF majoring in Psychology and minoring in Philosophy. She is a member of Psi Chi International Honor Society. Her research interests include personality disorders and moral reasoning. She plans to pursue a Ph.D. in Neuropsychology upon graduation. 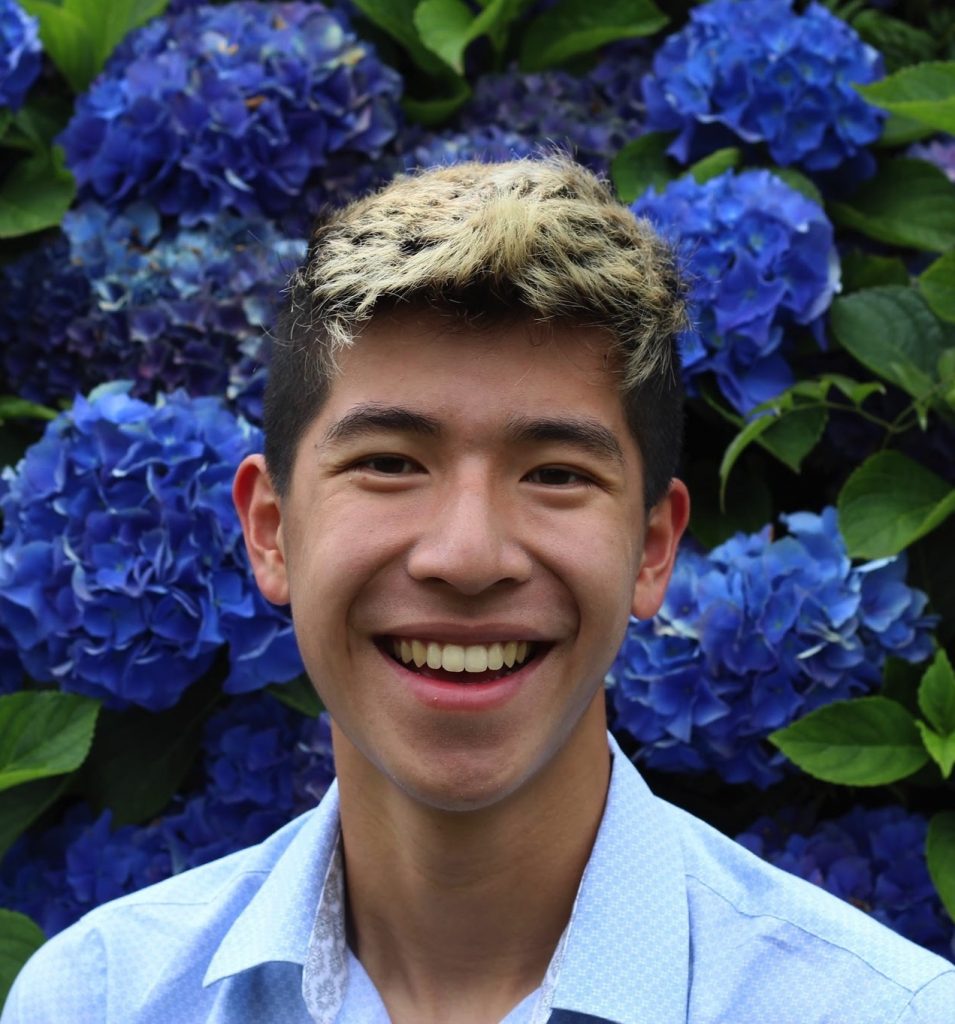 Trenton Lam is a sophomore at UCF majoring in Clinical Psychology and Biomedical Sciences. His areas of interest are in cognitive and clinical psychology and he plans to pursue a PhD after graduation. Amber Blount is a Junior at UCF majoring in Neuroscience Psychology with a minor in Cognitive Sciences. Her research interests include cognitive neuroscience as well as the neural functioning and development of the brain after traumatic injuries. She plans on pursing a PhD after graduation.