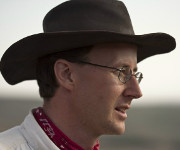 Dr. Branting is an Associate Professor of Anthropology and part of the College of Sciences Geospatial Cluster at the University of Central Florida. He is Director of the Kerkenes Archaeological Project in central Turkey (and is one of four PIs of the American Schools of Oriental Research (ASOR) Cultural Heritage Initiatives (CHI) cooperative agreement with the US Department of State under the “Safeguarding the Heritage of the Near East Initiative Collaborative Services Award”. He is also a member of the UNESCO roster of experts for the current conflict in Syria. Previously he served for ten years as the Director of the Center for Ancient Middle Eastern Landscapes at the Oriental Institute of the University of Chicago and holds advanced degrees from the University of Chicago and the University at Buffalo in Anthropology, Geography, and Near Eastern Languages and Civilizations. He has been an active archaeologist for 26 years, working on five continents, and specialized in Geographic Information Systems (GIS) for 20 years, holding a doctoral certificate in GIScience from the University at Buffalo. 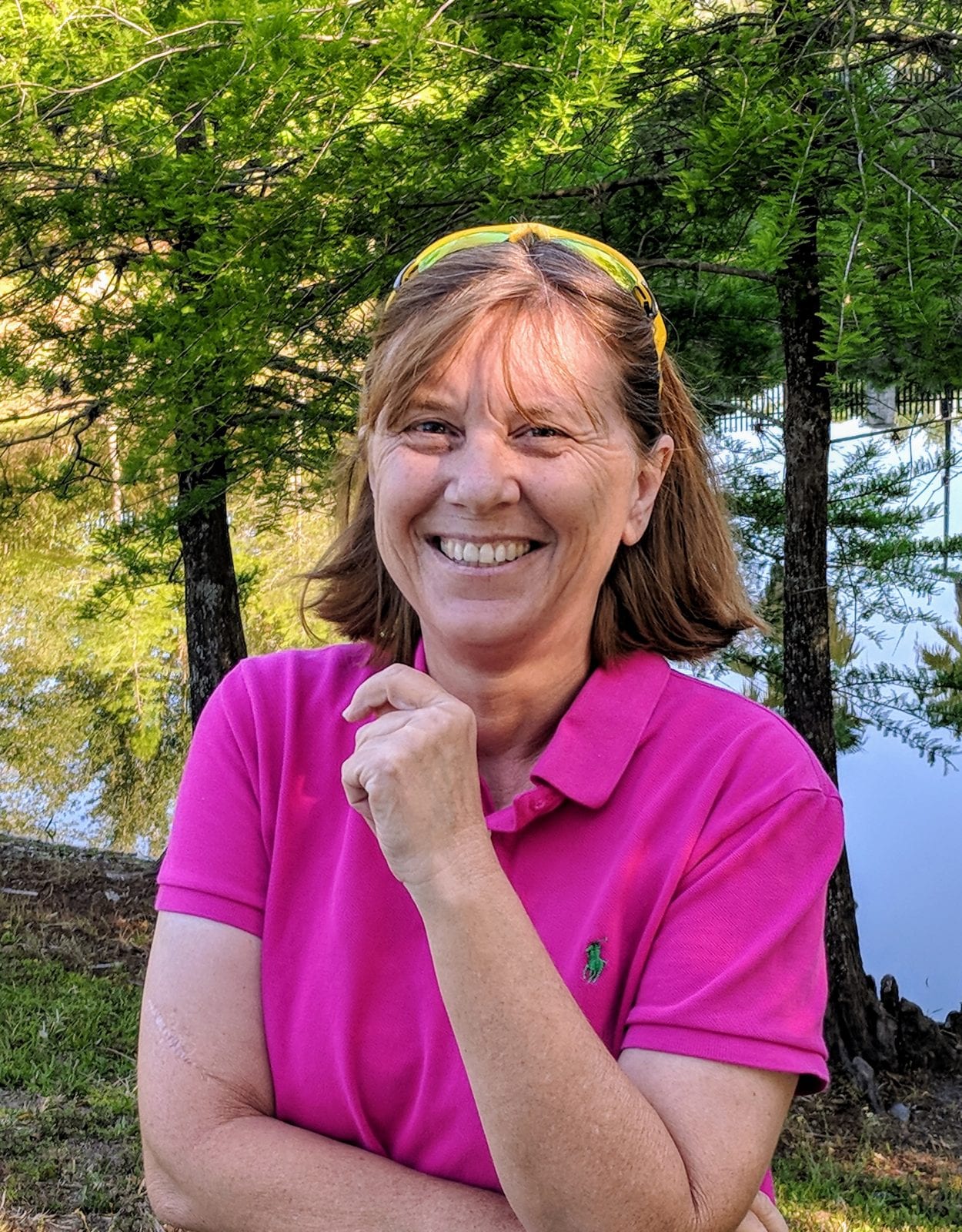 Dr. Walters is a Research Associate Professor at IST, School of Modeling, Simulation, and Training and Department of History at the University of Central Florida. She is the director of the ChronoPoints laser scanning initiative that focuses on Mid Century buildings and artifacts. The project has scanned numerous structures including Eero Saarinen’s TWA Flight Center at JFK International Airport, Philip Johnson’s New York State Pavilion, the Hall of Transportation from San Francisco’s 1939 Golden Gate Exposition, the Morelli House in Las Vegas, Cape Canaveral’s (Mercury) Mission Control Center, the Saturn V Apollo launch vehicle, Apollo 14 capsule, and the Cocoa Beach Glass Bank. Dr. Walters has also worked extensively in the development of historical virtual environments, including the National Science Foundation funded ChronoLeap: The Great World’s Fair Adventure. She is the recipient of funding from the National Endowment for the Humanities, National Science Foundation, Army Research Lab, Microsoft, and State of Florida Bureau of Historic Preservation. 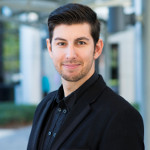 Dr. Kider is an Associate Professor at IST, School of Modeling, Simulation, and Training at the University of Central Florida. He received his Ph.D. from the University of Pennsylvania under the guidance of Dr. Norman Badler and worked with art-historians at Penn in recreating early Islamic glass lamp lighting. Dr. Kider was a postdoctoral fellow at the Program of Computer Graphics at Cornell University under Dr. Donald Greenberg. While at Cornell, he and Dr. Greenberg taught a groundbreaking class in Virtual and Augmented Reality which combined teams of computer scientists, architects, and artists. He has received funding and equipment from Microsoft, Autodesk, and Cornell University.