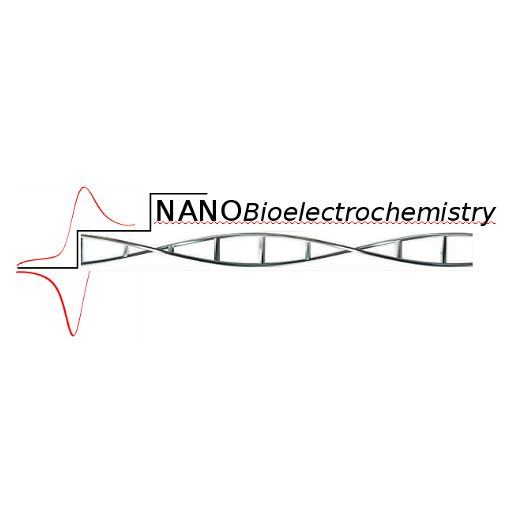 Dr. Karin Y. Chumbimuni-Torres is an Assistant Professor in the Chemistry Department at University of Central Florida (UCF). A native of Peru, she earned her Master’s and Doctoral degrees at University of Campinas, São Paulo, Brazil. During her graduate studies she spent seven months at Auburn University in Alabama. After graduating, she worked at Purdue University for two years as a postdoctoral researcher developing ultrasensitive ion-based polymeric sensors. During that time, she also spent five months at the Biodesing Institute at Arizona State University. After Purdue, she worked at University of California in San Diego for two years, where she developed novel sensors for applications in nanomaterial-based bioanalysis of proteins, DNA, and bacteria among other analytes. Before moving to UCF, she was a research associated at University of Texas at San Antonio and studied adsorption of proteins to poly(dimethylsiloxane) surfaces and its effect on the adhesion of cells.

Research: Synthesize and use metastable-state photoacids for various ion-sensing and energy related applications with fundamental aspects.

Research: Development and characterization of micro-sensor for the detection and monitoring of zinc uptake in citrus plants. Studying the fate of zinc upon application of bactericides.

Research: Synthesis and engineering application of light-sensitive compounds in the modulating solid-state wettability and conductivity of polyaniline flexible thin film. Also, I have a research background in Chemical Mechanical Polishing(CMP) slurries as well as the application of Machine Learning(ML) in materials science.