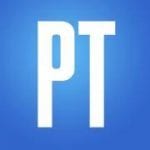 Debunking COVID vaccine myths and lies, from dumb to dangerous

The Controversy on the Role of Social Media: Disinformation and Conspiracy Theories 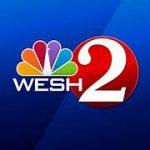 Controlling the Spread of Misinformation 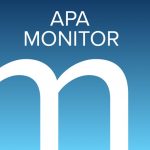 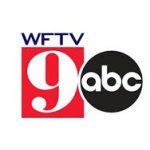 Why COVID Lies on Social Media are so Seductive 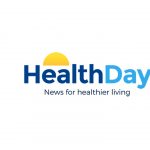 Yelling at Your Family Won’t Change their Beliefs: Do This Instead 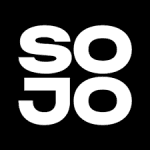 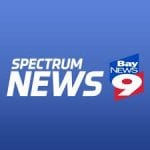 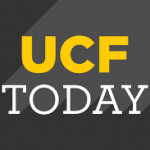 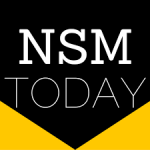 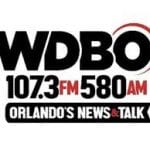 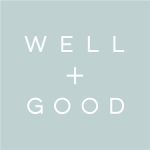 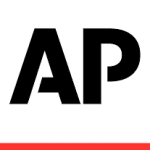 Combating Fake News During a Pandemic

Dr. Wright went on Florida’s Fourth Estate to discuss the current problem with COVID-19 fake news, how to identify it, and what consumers can do to help stop the spread. 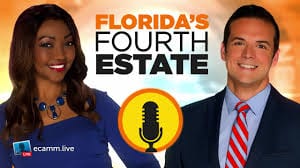 How to Vet New Information on COVID-19 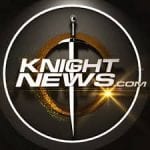 6 Facts About COVID-19 Doctors Want You to Understand 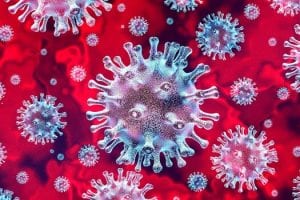 Dr.Wright  was interviewed as part of the Speaking of Psychology series of the American Psychological Association during the 2019 convention on the topic of fake news. The transcript is also available. 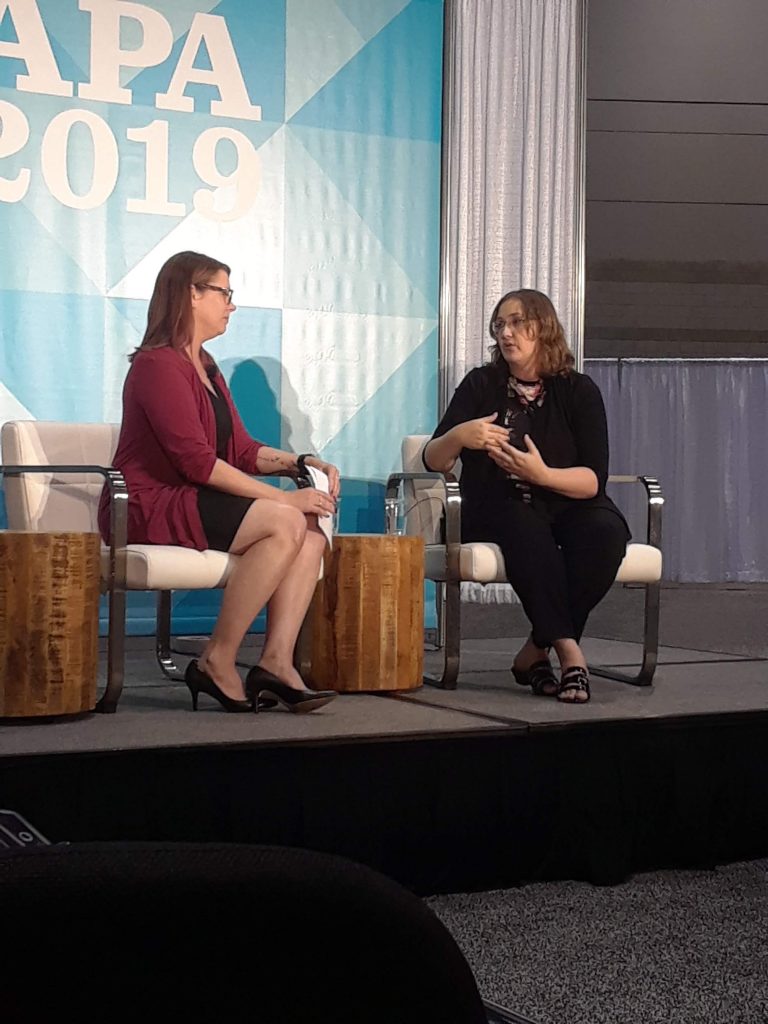 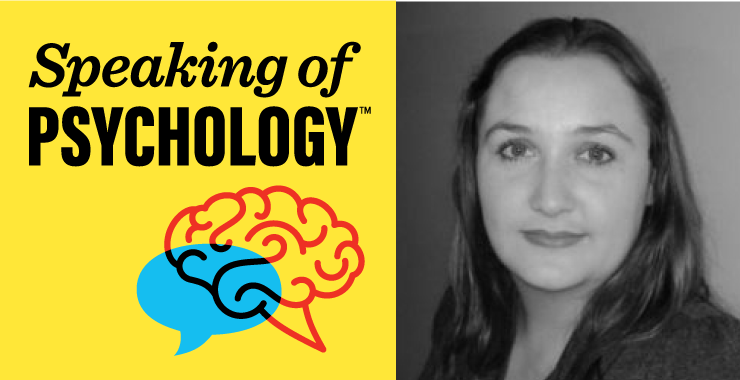 Dr. Wright presented on The Impact of Misinformation and Fake News on Consumer Attitudes and Behavior for the International Visitor Leadership Program of the U.S. Department of State.

Dr. Wright was a panelist on the topic for the Power of We at Florida State University.

Countering Misinformation and Fake News in Many Spheres

Dr. Wright was a panelist on the topic at the Communications Coordination Committee for the United Nations.

Dr. Wright was a panelist on the topic at the Communications Coordination Committee for 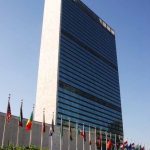 The MM Lab is currently examining

Publications on Fake News and Misinformation 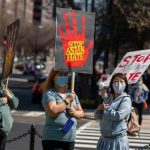 Dr. Wright and students Rebecca Brinklow-Vaughn, Kelsea Johannes, and Fiordaliz Rodrigues examined the effect of media portrayals of immigrants and refugees on

participant attitudes using an experimental design. Participants included 196 male and female college students who were primed with either negative or positive media portrayals of immigrants and refugees from either hard or fake news sources, or no media portrayals. Participants then answered questions regarding immigrants, immigration policy, and Islamophobia. Results indicated significant differences based on experimental condition for viewing immigration as an economic, cultural diversity, and humanitarian benefit, as well as cognitive Islamophobia. Additionally, the effect of media portrayals, whether positive or negative, in video clips had a stronger effect on participants if the video clips originated from a fake news source. Biological sex, race, social class, and political affiliation were found to relate to participant susceptibility to media portrayals from both hard and fake news sources.

The Influence of Media Portrayals of Immigration and Refugees on Consumer Attitudes: An Experimental Design

refugees and participants attitudes regarding immigrants, immigration policy, and Islamophobia. Participants included 284 male and female college students who were primed with negative, positive, or no media portrayals of immigrants and refugees prior to completing questionnaires related to their views regarding immigrants, immigration policy, and Islamophobia. Significant differences were found based on experimental condition for viewing immigration as an economic, physical, social cohesion, and modernity threat as well as physical benefits of immigration, intolerant attitudes toward immigrants, and affective-behavioral and cognitive Islamophobia. Participants who were primed with negative media portrayals reported more negative attitudes. Additionally, biological sex, race, social class, and political and religious affiliation were found to relate to participant susceptibility to media portrayals of immigration and refugees.

COVID-19 News Coverage was published in the spring/summer 2020 edition of the Amplifier.