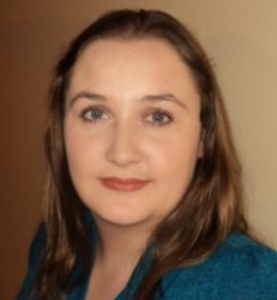 The Media & Migration Lab is directed by Dr. Chrysalis Wright, an Associate Lecturer in the Psychology department at UCF. Dr. Wright is an award winning faculty member, having won several awards for undergraduate teaching and involvement in undergraduate research. Awards include:

Dr. Wright is very involved in her field at the national level, having held various leadership roles such as

Dr. Wright’s role as Membership and Governance Outreach Representative for the CECP has provided the opportunity for her to advocate for early career psychologists and psychology students in a number of avenues, including advocating for the Higher Education Act at the nation’s capital. 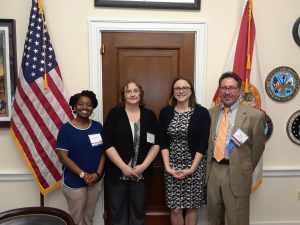 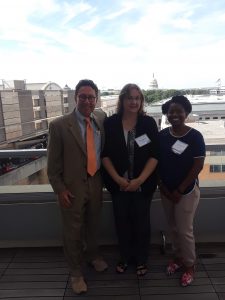 Dr. Wright is an advocate for undergraduate education and research at the University of Central Florida. As such she holds the following roles with the department of psychology

Previously, Dr. Wright held the following roles at the University of Central Florida

Dr. Wright has given several presentations on how to balance family life and the responsibilities of higher education. She has published articles on the topic and was invited to speak about it at the 2011 annual convention of the APS. Dr. Wright was also recognized by the APA’s Division for the Psychology of Women for her accomplishment of successfully balancing family and graduate school responsibilities.

Dr. Wright’s research interests include social, media and technological influences in development and behavior; gender and racial/ethnic stereotypes and differences in development; immigration and acculturation; academic achievement; life span development; and relationship formation behaviors. All of these research topics are included as a part of the MM Lab. 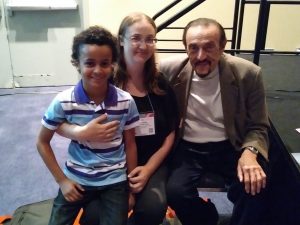