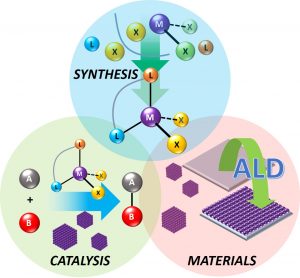 Our goal is to leverage these diverse research paths at their natural interdisciplinary convergence point: hybrid molecular organometallic/heterogeneous catalysts for fine chemical transformations. We believe the best way to make transformative contributions at the interface of these different research areas is to engage with the fields of study both individually to build core competence and at their convergence. 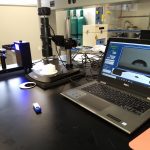 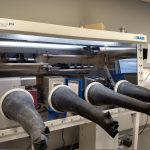 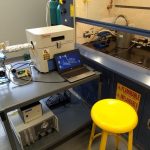 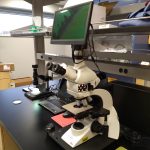 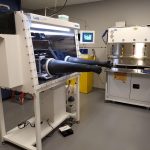 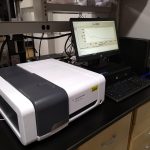