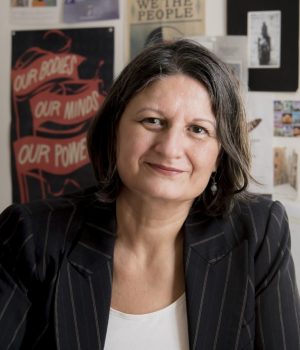 Dr. Tazi-Preve is an Adjunct in the School of Politics, Security, and International Affairs at the University of Central Florida. Her areas of research include Political and Gender Theory, Politics and Reproduction, European Welfare States, and Theory on Civilization. She taught various graduate and undergraduate courses at the University of New Orleans (Marshall Plan Chair) and held several affiliations in Austria (University of Vienna, Austrian Academy of Science). She is an international speaker, involved in numerous networks, author, coauthor and editor of several books (in German and English) and numerous scientific articles. She recently released her new book “The End of the Nuclear Family. Capitalism, Love and the State” (in German, second edition) which will soon be available in English and Italian.