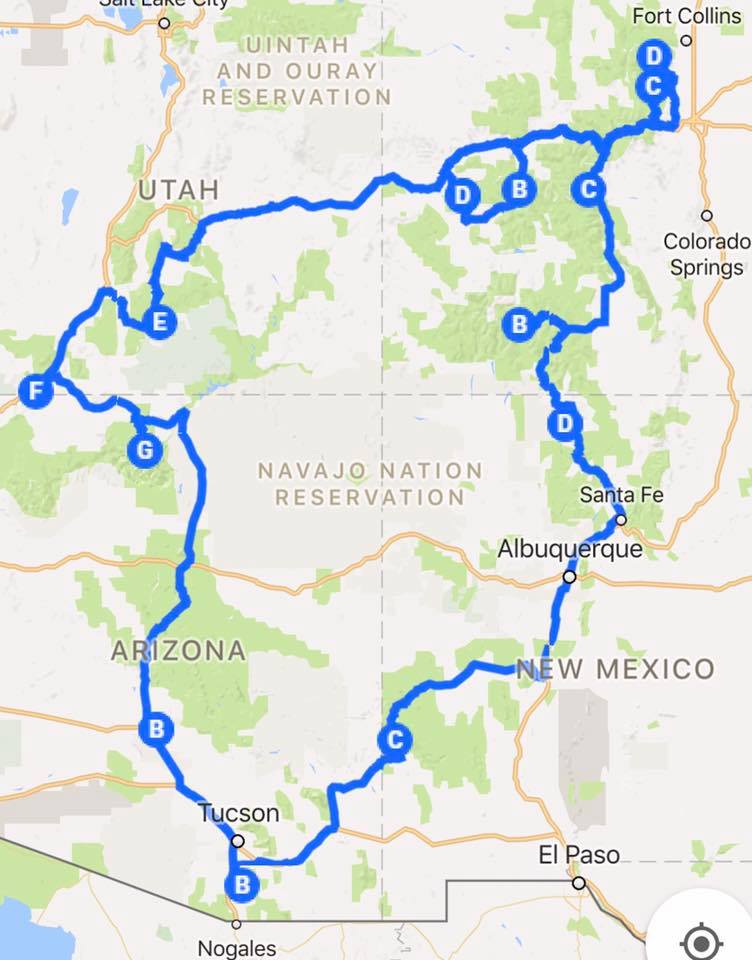 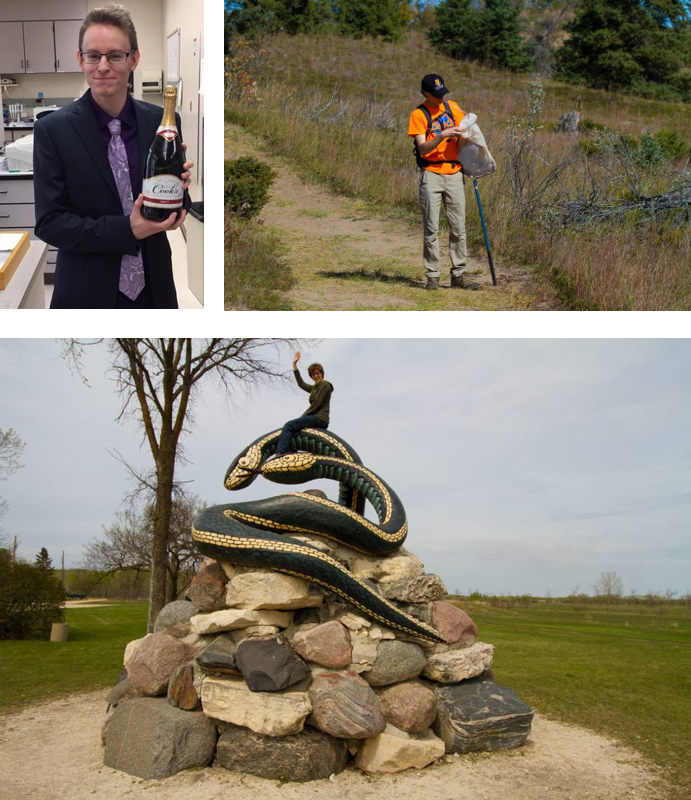 5356: Advanced Castes at the Outset of Eusociality in Wasps (Vespidae)

A dominating and widespread view is that evolutionary change is gradual and waits upon mutation. Likewise, it is thought that workers and queens of eusocial insects diverged gradually and stepwise. That is, rudimentary castes preceded advanced castes. This paradigm hinges on eusociality having evolved once in Vespidae, and primitively eusocial paper wasps lacking ontogenetic caste biasing (differentiation of castes during larval development). Using a phylogenomic approach this study shows strong evidence for two origins of eusociality in vespid wasps, wherein one origin is likely characterized by the sudden appearance of castes with physiological, and perhaps even morphological, differences established before adulthood (i.e. advanced castes). Ontogenetic caste biasing was likely present at the outset of eusociality in the most recent common ancestor of paper wasps, yellowjackets and hornets. This suggests that the definitive, non-temporal castes of eusocial wasps evolved from interactions between mothers and daughters, rather than same generation females. These results challenge the idea that castes began with only rudimentary differences. A model of stepwise caste divergence, which assumes an independent mutation event for each phenotypic caste difference, is unwarranted. It is hypothesized that phenotypic plasticity and cryptic genetic variation may explain how some eusocial societies emerged, and began with advanced castes. The results suggest that evolution can produce alternative phenotypes with many aspects of the phenotype being discrete at the outset. Thus, the emergence and divergence of castes in eusocial vespids was not necessarily a gradual process. 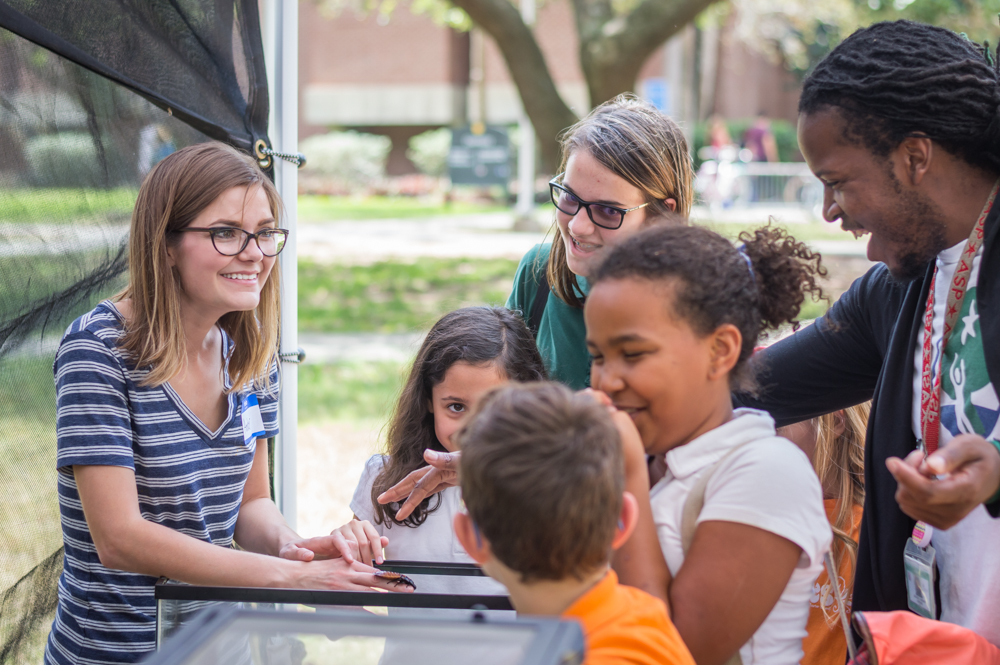 The lab hosted an “Incredible Insects” booth for the recent STEM Day. K-12 students handled and observed live insects and learned about basic insect biology and the importance of natural history collections. 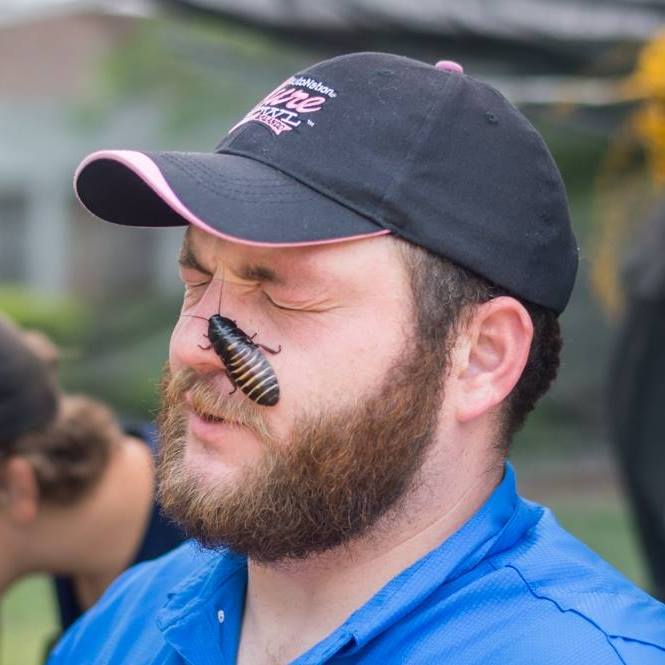 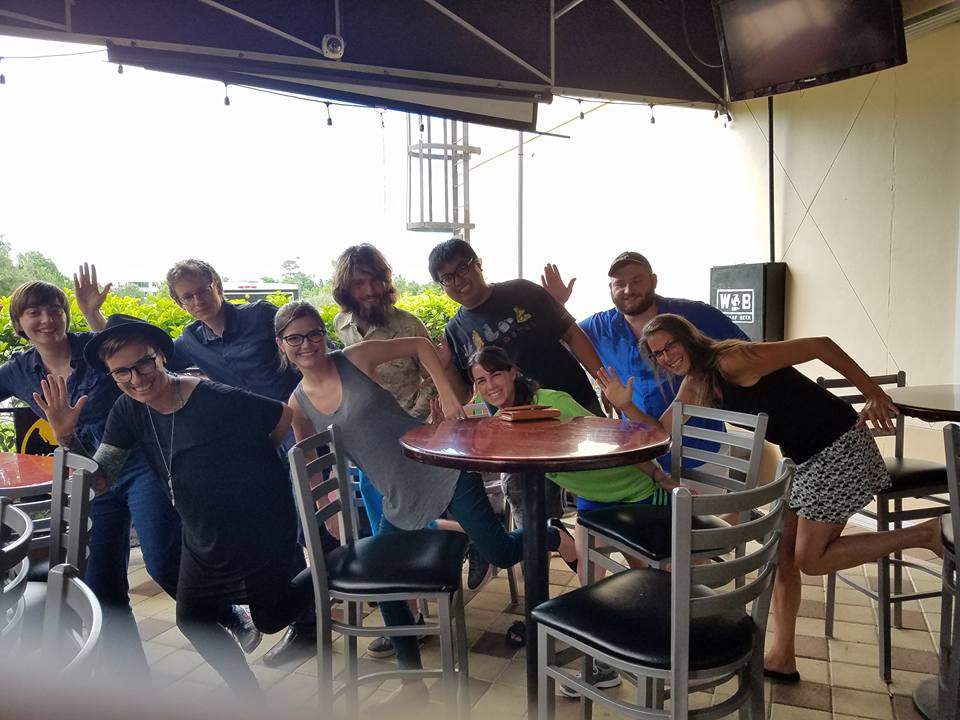 The University of Central Florida (UCF) is currently the largest University campus by enrollment in the country, offering a full range of undergraduate majors, master’s, and doctoral degrees. Furthermore, UCF’s designation by the Carnegie Foundation as a National Research University (RU/VH) indicates that we are committed to producing groundbreaking research, facilitated through a high volume of local, state and federal grants. 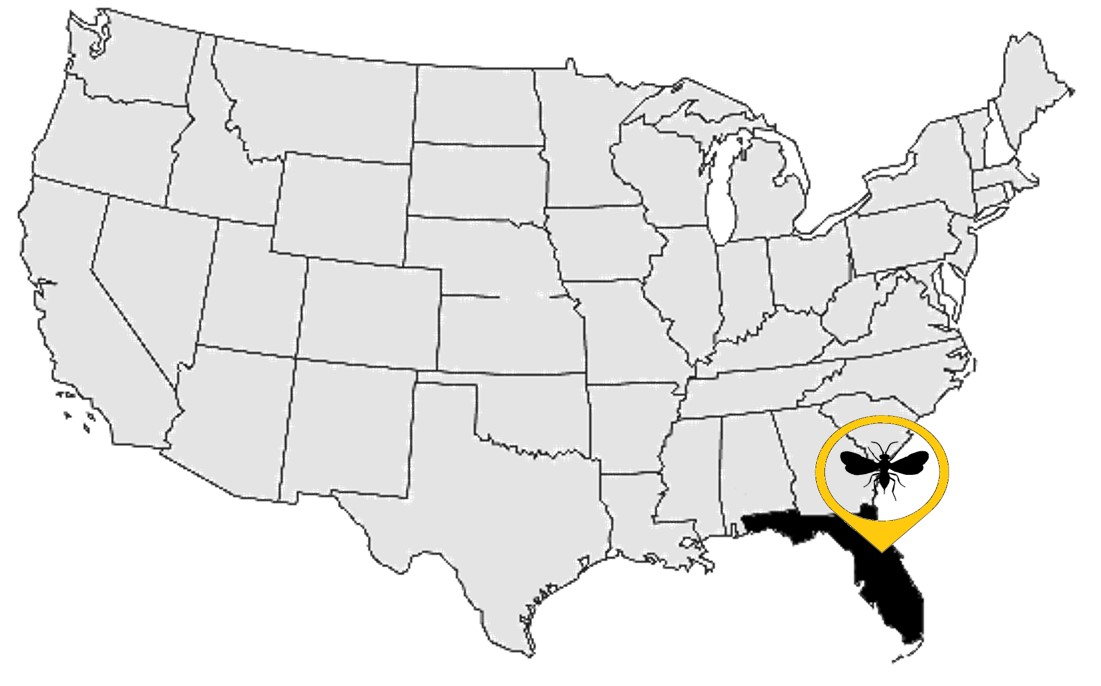 Located just east of Orlando, UCF is a suburban university that offers a variety of distractions. Major theme parks aside, Orlando has several downtown areas that are perfect for an evening out, including Winter Park, Thornton Park, College Park and Little Saigon. In additon, UCF is a short drive to several pristine habitats, including the Canaveral National Seashore and Ocala National Forest.

The Arboretum, University of Central Florida 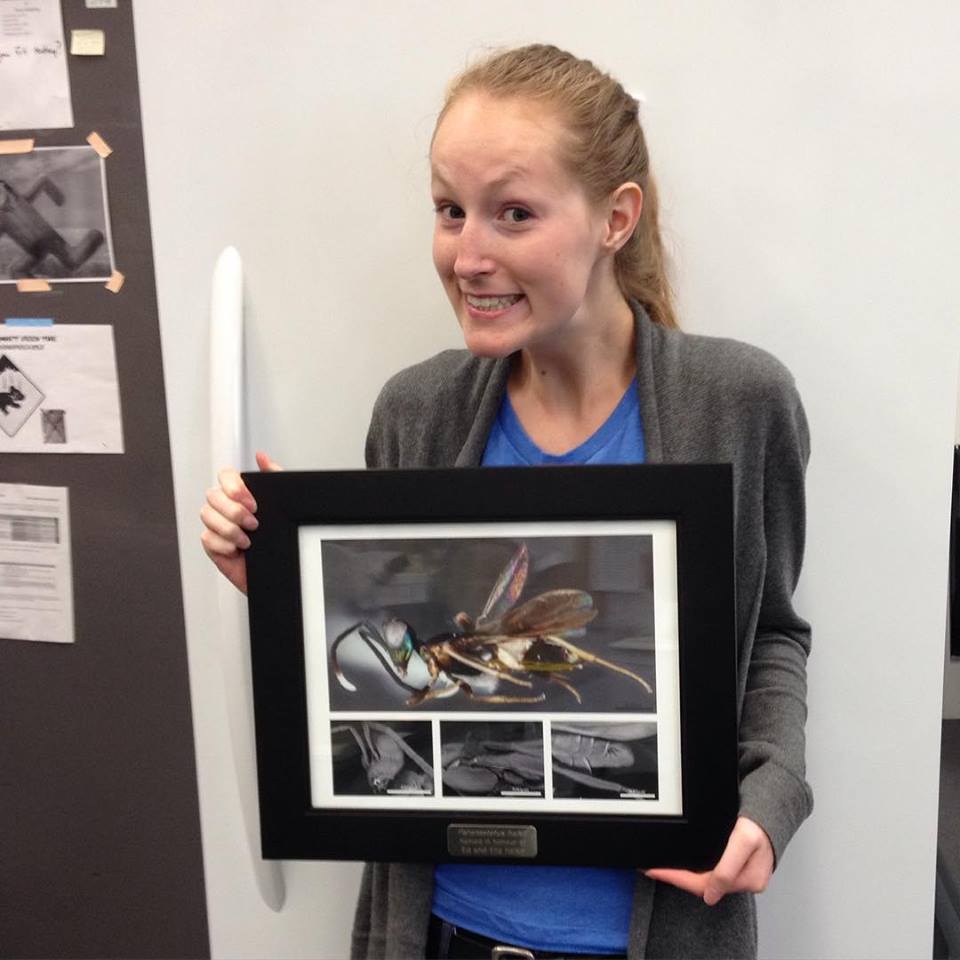 A certain number of expenses arise while describing a new species. The Sharanowski lab requests $1,000 per species name. Higher (and generous) donations are always welcome as those will be used for the training of students and collecting trips.

To learn more about NAME A WASP, contact Shiala by email at smorales20[a]knights.ucf.edu.