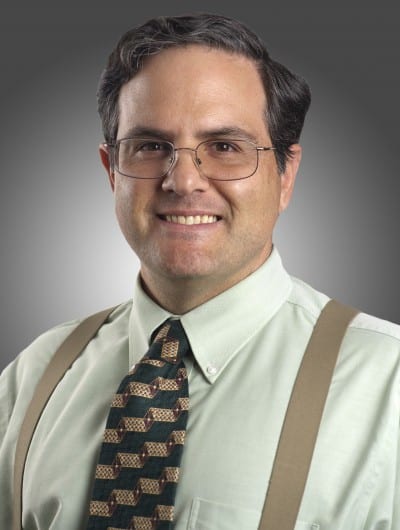 Paul Vasquez is a political scientist specializing in international relations, particularly relating to military institutions. He has degrees from the University of Notre Dame (Ph.D.), Ohio State University (M.A.), and Mercer University (B.A.). He is a veteran of the U.S. Army in which he served as an intelligence analyst (1991-95), including service in South Korea.

His research interests revolve around the political effect of military institutions.  Vasquez has published research in scholarly, peer-reviewed venues such as The Journal of Conflict Resolution, Armed Forces & Society,  and  Journal of Global Security Studies. Those research projects have attempted to explain various phenomena including: the wartime casualty tolerance of democracies, the likelihood of post-coup democratization, Britain’s decision to end conscription during the Cold War, and the interrelationship between the sport of American football and the US military and American politics. Most recently, Vasquez co-authored a study examining the role of military veterans in working for civil and political rights of marginalized groups in the US and Germany. In the German case, they contend that the Treaty of Versailles mandated demobilization of the German Army after World War I inflamed anti-Semitism that hurt German Jews. By contrast, American veterans in the Oval Office helped the cause for African American civil rights after World War II.

Vasquez teaches various courses related to security studies and international conflict, as well as The Politics of Sports. Currently, he serves as the advisor to the International and Global Studies Major, as well as the Global Peace and Security Minor and the Terrorism Minor for UCF’s School of Politics, Security, and International Affairs. 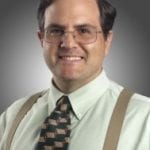 A New Era in U.S. and Cuba Relations

Dr. Paul Vasquez, lecturer and undergraduate coordinator, shared his thoughts on the historic efforts to normalize relations between the United States and Cuba. Pegasus, the official… 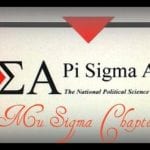 Pi Sigma Alpha is all about rebuilding and rebranding this year. In order to accomplish this, new PSA president, Aissa Dorange, is determined to bring…

Potential Repercussions in the Wake of Slain Journalist

The release of a video showing the murder of American journalist and former UCF student Steven Sotloff has demanded attention globally. The murder of Steven…