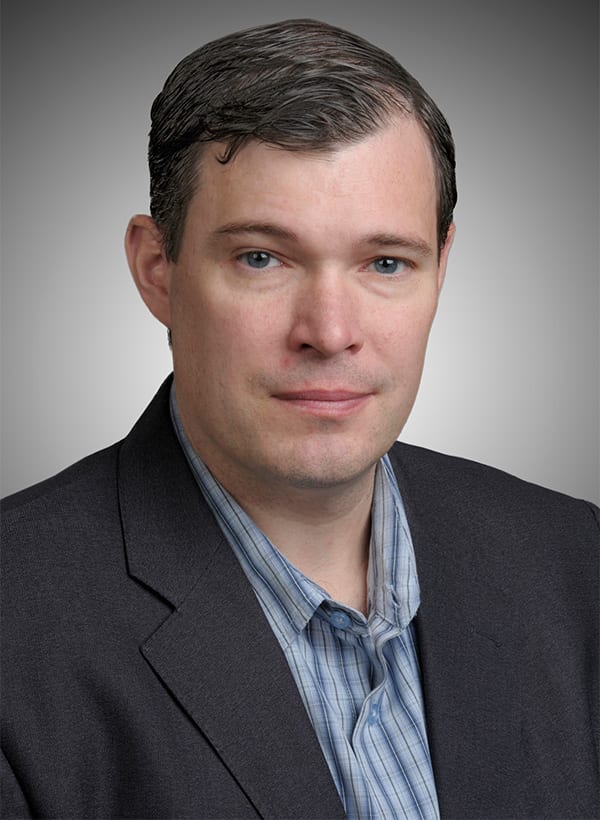 An experienced Middle East specialist, Dumke writes regular columns for both Al Ahram Weekly and Saudi Gazette. He has worked on regional projects in a number of fields, including politics, business and academia. He also brings a background in entrepreneurship, having established numerous firms serving specific needs, whose clients, partners, and collaborators include governments, NGOs, business organizations and private-sector entities. Dumke was a Regional Advisor for Goddard Global, an international strategic communications firm. In that capacity, he worked directly with Egypt’s political transition, including that country’s first democratic presidential election in 2012. He also served as a consultant on foreign policy, energy and trade for the The Livingston Group, one of Washington’s prominent, bipartisan government relations firms. His principal responsibility was working with the Egyptian Ministry of Defense. Dumke is a regular participant at regional political and business conferences and forums. He has written extensively on the American political process and foreign policy. He has also published several analytical pieces on congressional policymaking vis-à-vis the Middle East, including “Congress and the Arab Heavyweights: Questioning the Saudi and Egyptian Alliances” in Middle East Policy, and A View from the Inside: Congressional Decision-making and Arab-Israeli Policy (Georgetown University Center for Contemporary Arab Studies, 2006). Dumke previously served as an aide to House Energy & Commerce Committee Chairman John Dingell (D-Michigan), Sen. Debbie Stabenow (D-Michigan) and Rep. Fred Upton (R-Michigan). He received a B.A. in History, Political Science and Russian Studies from Indiana University, where he was a teaching assistant on the U.S. Congress, and an M.A. in Muslim-Christian Understanding from Georgetown University 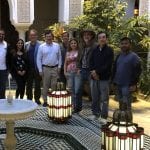 The UCF Office of Global Perspectives & International Initiatives (GPII) is pleased to announce the launch of a new project, “Addressing Global Crisis” (AGC).… 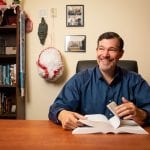 10 Things to Know About Impeachment

By Robert Stephens In September, U.S. House Speaker Nancy Pelosi announced a formal impeachment inquiry against President Donald Trump. And while the word —… 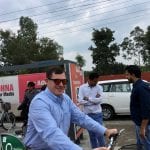 Developing UCF’s place in the world is David Dumke’s mission. And Dumke is well-suited to the task. Since 2012, Dumke has led the Prince Mohammad…