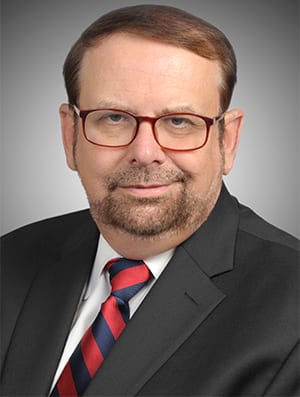 Terry A. Breese (AB summa cum laude in economics Miami University and AM in economics from Stanford University) joined the UCF School of Politics, Security, and International Affairs in 2015 teaching classes in American foreign relations and diplomacy. Mr. Breese served more than three decades as a Foreign Service Officer.  His State Department experience included seven overseas assignments and seven in the Washington interagency policymaking environment. He has worked extensively on U.S.-Canada issues, including serving as Director of the State Department’s Office of Canadian Affairs and as Deputy Chief of Mission in Ottawa under both the Bush and Obama Administrations. His work on Southeast Asia includes tours of duty at three U.S. embassies in the region and three Washington assignments, including Director of East Asia Analysis in the Bureau of Intelligence and Research, the State Department’s intelligence community component.

During his career, Mr. Breese has been part of international negotiations involving such areas such as trade, the environment, national security, and economic policy. He led the U.S. team that negotiated the most recent extension of the North American Aerospace Defense (NORAD) agreement that modernized the command for the post-9/11 world. He also led interagency negotiating teams to resolve major bilateral environmental and security issues with Canada.