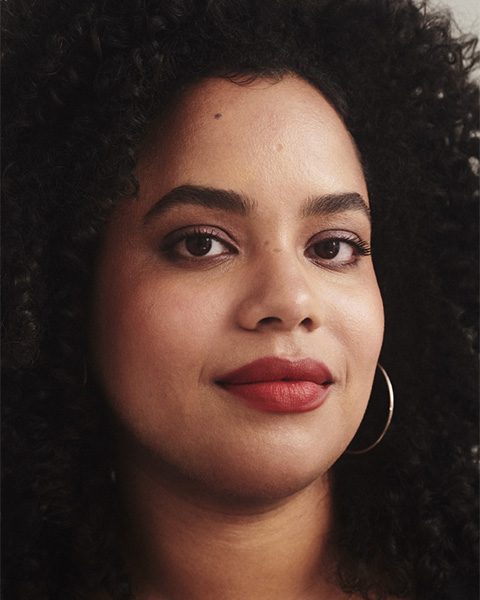 Making a feature film can sometimes seem like an impossible feat. Now try making a film in 12 days, in the Caribbean, on a tight budget, during hurricane season! All it takes is a good story, the right team, a little bit of crazy, and a lot of passion. Join writer & director Diana Peralta as she talks through her experience making her award-winning debut film De Lo Mio (HBO). Learn about the process of making an independent film from concept to distribution. You’ll hear techniques and tips to not just survive, but also thrive while bringing your film to life.

Diana Peralta is a director, writer, and producer. Her debut feature film, DE LO MIO (HBO), had its world premiere as the closing night film of BAMcinemaFest in 2019 and was picked up for distribution by HBO in 2020. The film was awarded “Best Narrative Feature” at IndieMemphis Film Festival in 2019 and “Best Film” at RiverRun International Film Festival in 2020. Diana was featured in Filmmaker Magazine’s “25 New Faces of Independent Film”. Her work as a producer on the short documentary LA FERIA CONCRETA was screened as part of the Dominican Republic’s first pavilion installation at the 2014 Venice Biennale of Architecture. Diana is in development on her second feature film. She currently teaches directing at Columbia University’s Film MFA program. Aside from her film work, Diana has worked as a creative producer in advertising for 8+ years. Website: https://www.peraltafilms.com/