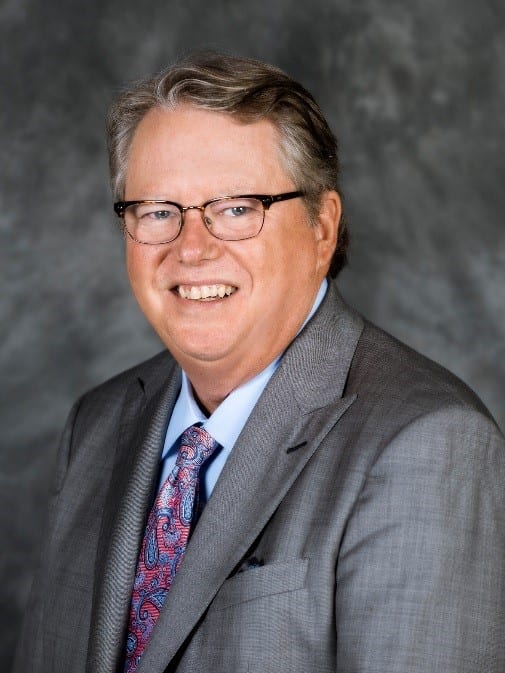 Michael Griffin provides advocacy leadership to Florida Hospital and Adventist Health System. He brings significant experience in the areas of Community Relations, Communications and Government Relations.  He joined Florida Hospital/Adventist Health System in 2014 from the Walt Disney Parks and Resorts where he served as Vice President of Communications and most recently as Vice President of International Communication Strategies. Prior to his role at Disney, he served for 24 years at the Orlando Sentinel covering state and federal government, social services, organized crime and holding several leadership positions including Political Editor, City Editor and Deputy Editorial Page Editor. He received his bachelor’s degree in journalism with a political science minor at the University of Central Florida.