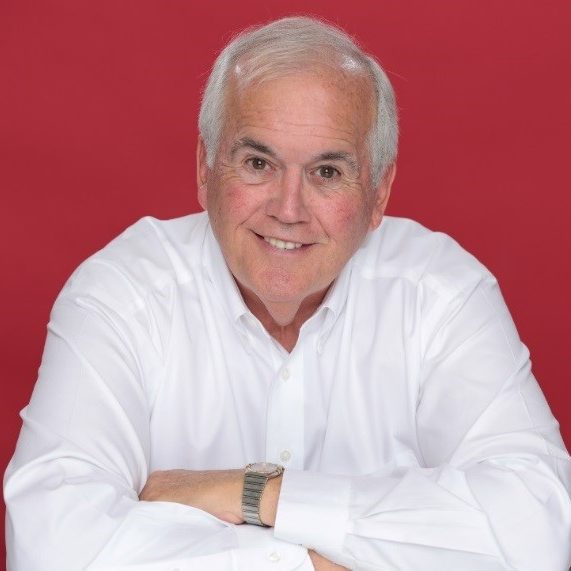 Roger Pynn is founder and Senior Counsel of Curley & Pynn. He has been involved in Florida’s communications community since the late 1960s, starting his career as a journalist with the Orlando Sentinel. He began his public relations career in the mid-70s with an Orlando advertising agency where he helped establish The Public Relations Group, the city’s first dedicated public relations consulting practice.  The firm has become one of Florida’s most award-winning agencies and, in fact, was the first agency in the state ever to win the coveted Silver Anvil Award, the highest recognition of the Public Relations Society of America.  A graduate of the University of Central Florida, Roger also studied in the graduate management program of the Crummer School of Business at Rollins College in Winter Park.

He has been named UCF Distinguished Alumnus, and in 2008, the UCF Alumni Association recognized him in its first-ever presentation of Jefferson Awards for Volunteer Service. In 1993, he received the Distinguished Achievement Award of his Alma Mater’s College of Arts & Sciences, and in 1997, the Alumni Association gave him its Distinguished Service Award.  He is a past chairman of the board of directors and now an emeritus member of the UCF Foundation. He is a past chair and member of the Dean’s Advisory Board of the College of Sciences and for many years served on the board of visitors of UCF’s Nicholson School of Communications.  He serves as chair of the Florida Research Consortium, and previously served as a director of the Orlando-Orange County Convention & Visitors Bureau (now Visit Orlando) and myregion.org, a seven-county initiative that seeks a better future for Central Florida.