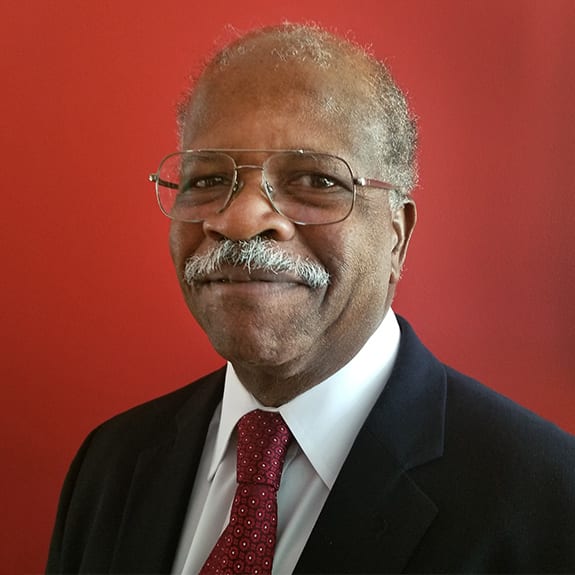 Roland Williams is a retired Boeing structures engineer. He worked in the aerospace and defense industry for over 42 years. His start in industry began with a 11 year stint at Martin Marietta (now Lockheed Martin) in Orlando and followed by 29 years with Boeing/Rockwell. At Boeing, he worked for their Defense Systems, NASA Systems, and finally at their Commercial Aircraft Division. During his career, Roland became an expert in developing structural systems to survive  harsh environments. He authored over 30 classified analysis documents for the US Air Force and the Army to establish the survivability of the AGM-130 and the HELLFIRE missile systems. These programs were responsible for 100’s of millions in sales. He teamed with other division lead engineers to solve PAC-3 seeker survivability by performing harsh environmental testing and analysis of 18 large circuit card boards. One of these circuits housed a complex chip valued at more than a Rolls Royce. The PAC-3 system would later test effective for 5 out 5 at test ranges. Twenty-five years into his career, he was given an opportunity to work NASA related challenges on the Shuttle. Here he found ways to develop guidelines to measure structural integrity issues while orbiter vehicles were being extended beyond their original lifespan. He received the Spirit of Cook Award for supporting the processing of the Space Shuttle. Early on in his career,  Roland became a twice elected school board member in Seminole County and chairman over a budget of $100 million and 40,000 students. He served as a youth soccer coach and presently holds the position of Lead Elder at the Landmark Church Atlanta GA.