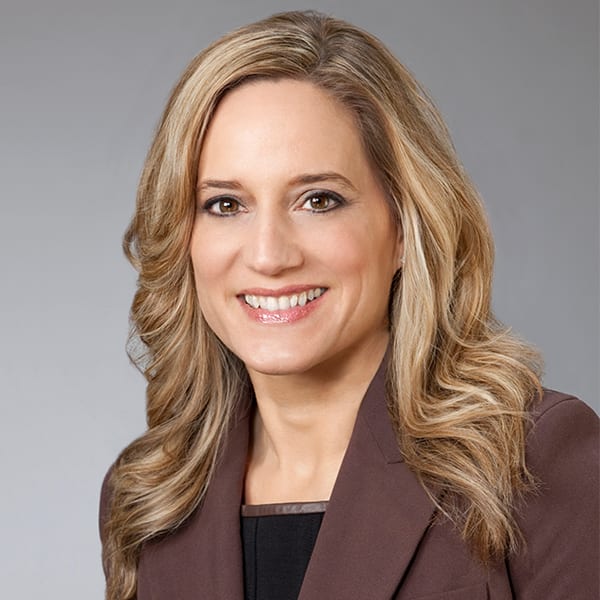 Yvette Kanouff is an Emmy award winning technology pioneer and Partner at JC2 Ventures, a venture firm founded by Cisco Chairman Emeritus and Silicon Valley legend, John Chambers.  Yvette headed the $7B service provider business at Cisco Systems, the worldwide leader in IT, networking, and cybersecurity solutions.  She has held CTO and President roles at various companies and has focused on leading technology innovation and invention.  Yvette has pioneered technologies instrumental in creating video streaming, app stores, MPEG standards, encoding standards, CDNs, and the DVD.

Yvette has received numerous industry awards including a 2020 Lifetime Achievement Emmy for her contributions to television engineering and technology, the National Cable and Television Association’s Vanguard Award for Leadership in Science and Technology, being named an Industry Pioneer, an Emmy for her work in Video on Demand with SeaChange, being named an Industry Wonder Woman, Top Techie, and Woman in Technology; she has been named one of the 11 most influential women in the Television industry, and has consistently been ranked as one of the top 100 industry executives.

Yvette began her career in digital signal processing and has a bachelor’s and master’s degree in Mathematics from UCF.  Yvette is a 2011 recipient of the UCF Distinguished Alumni Award and supports UCF students through the Yvette Kanouff Industrial Mathematics Scholarship, in addition to supporting the University and College of Sciences, where she serves on the Dean’s Advisory Board. Yvette holds several patents and is on various corporate and industry boards.  She is a long-standing leader in industry organizations, foundations, and standards bodies, and she has chaired several industry award boards including the Cable Pioneers and IEEE Ibuka medal award committee.