The Stephen W. Hawking Center for Microgravity Research and Education (The Hawking Center) is a joint venture of the University of Central Florida and Space Florida that conducts and facilitates research in microgravity sciences. The Center makes use of parabolic airplane flights, drop towers, suborbital rocket flights, and orbital flights. The Center’s educational activities include providing hands-on training and experience to college and university undergraduate and graduate students in the design, fabrication, and operation of space experiments. 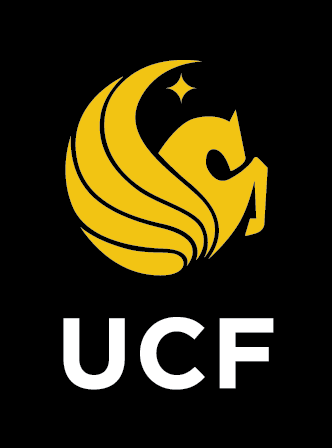 Microgravity is the term used to refer to an environment in free-fall. The term is a bit of a misnomer because it doesn’t refer to a low level of gravity, but rather the condition of an object moving freely in response to gravity. When you drop something, for the fraction of a second before it hits the floor that object is experiencing “microgravity” even though it is really moving under the full acceleration due to the Earth’s gravity. An object sitting on a table experiences the Earth’s gravity but also an equal and opposite force upward from the table. Microgravity environments are those where that restraining force from a table, chair, the floor, or atmospheric drag, for example, is absent. Microgravity can be achieved for experiments with the following platforms:

A broad array of fundamental research is enabled by the microgravity environment whether it is in a ground-based drop tower, parabolic airplane flights, or suborbital rocket flights. Each platform has advantages and a place in a broad scientific research endeavor. The research fields that are enabled by microgravity include:

The University of Central Florida has expertise in several of these research areas and promotes active research programs that will be leveraged by the The Hawking Center.