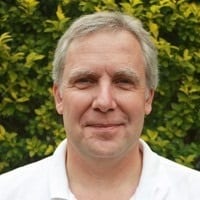 We call ourselves the d3 lab because our diverse interests can be lumped into studies of diversity, dispersal, and distributions. Dispersal is central but hard to study for many organisms, and often requires a broad perspective of time and space. So we often combine ecological and biogeographical approaches to infer the role of dispersal processes from patterns. This is mere inference, so it helps to evaluate multiple species and conduct experiments. Doing so means we also study diversity. Because broad scales require multiple sites, we also study distributions. We select study systems best suited to the research question at hand. This flexibility is challenging (we’ve researched bacteria, seeds, microcrustaceans, insects, fish, lizards and trees) but keeps us learning anew. The many geographically-isolated wetlands in Florida are a convenient study system, and we have often worked in those.