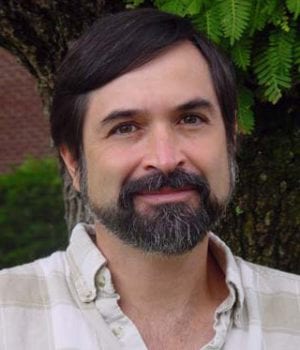 Dr. Quintana-Ascencio’s main academic interested has been the interactive role of disturbance and spatial structure on plant community and population dynamics. During the last decade, he has analyzed the population viability of several rare plant species endemic to the Lake Wales Ridge in central Florida and, because of the prominent role of fire in this ecosystem, he has emphasized population dynamics in relation to fire. To reach these goals, he combines long-term data collection, short-term studies, field experiments and modeling. He also works to understand community change with slash-and-burn agriculture in lowland tropical rain forests and highland pine-oak forests in southern Mexico. Recently, he initiated research to assess the synergistic effects of grazing and fire on species diversity of Florida wetlands. These efforts will provide opportunities to study basic biology, colonization dynamics, and restoration techniques.

April 2005: Pedro Quintana-Ascencio in collaboration with Chris Parkinson received a research grant in the amount of $127,691

April 2005: Pedro Quintana-Ascencio received a scholarship from the Spanish Ministry of Education to work in collaboration with researchers from the University of Valladolid at Soria.