The College of Sciences is pleased to announce a Distinguished Speaker Series, entitled COSTalks, to celebrate the diversity of contributors to outstanding scholarship in the natural and social sciences. The intention of the series is to promote diversity and inclusion among our faculty and students by bringing highly successful academicians from historically underrepresented backgrounds to UCF.

Additional important goals of the series are to encourage UCF undergraduates from historically underrepresented backgrounds to continue their pursuits in the natural and social sciences, and to enrich graduate student professional development by providing opportunities to interact with diverse faculty. 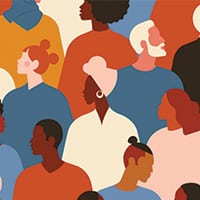 Fifty Shades of Deservingness:
An Analysis of State-Level Variation and Effect of Social Constructions on Policy Outcomes

The criminal legal system, gun regulations and rights, immigration and welfare are just some of the policies that impact the everyday lives of U.S. citizens. Many of these policies are shaped and informed based on political ideologies, but they also develop based on their perceived benefits to specific groups… 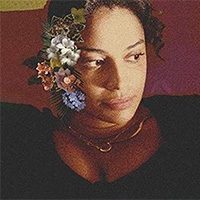 Making a feature film can sometimes seem like an impossible feat. Now try making a film in 12 days, in the Caribbean, on a tight budget, during hurricane season! All it takes is a good story, the right team, a little bit of crazy, and a lot of passion. Join writer & director Diana Peralta as she talks through her experience making her award-winning debut film De Lo Mio (HBO)…