The mineralogy below is the most up-to-date, superseding that described in Cannon et al. 2019.

Because MGS-1 is a mineralogical standard, the bulk chemistry of simulants created from the standard will differ depending on the crystal chemistry of the source minerals used. Below, we report the latest analysis for the production version of MGS-1.

Particle size range: 0-1 mm
Mean particle size (by volume): 105 μm
Bulk density*: 1.29 g/cm3
*Note that bulk density is not an inherent property and depends on the level of compaction

Mars Global Simulant (MGS-1) is a mineralogical standard for basaltic soils on Mars, developed based on quantitative mineralogy from the MSL Curiosity rover. It is designed to replicate the Rocknest windblown soil, that is chemically similar to other basaltic soils at disparate landing sites and thus constitutes a “global” basaltic soil composition. MGS-1 is made by sourcing individual minerals, including a proper treatment of the X-ray amorphous component. This is in contrast to previous Mars simulants that were usually sourced from a single terrestrial deposit (basalt or palagonite).

The mineral recipe and production methods are available for anyone to reproduce and modify MGS-1 based simulants as they see fit. We are distributing MGS-1 through the CLASS Exolith Lab.

Photograph of an MGS-1 prototype: 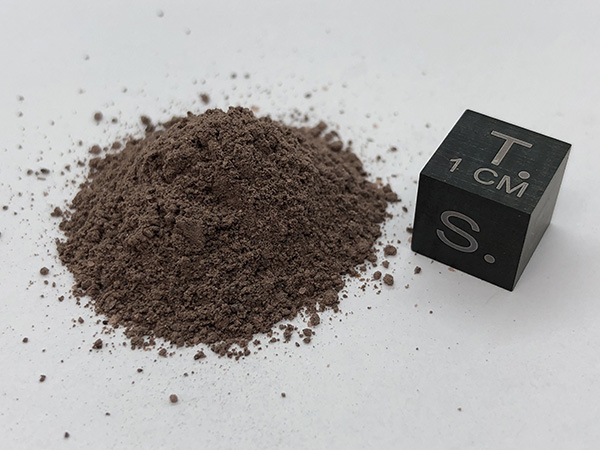 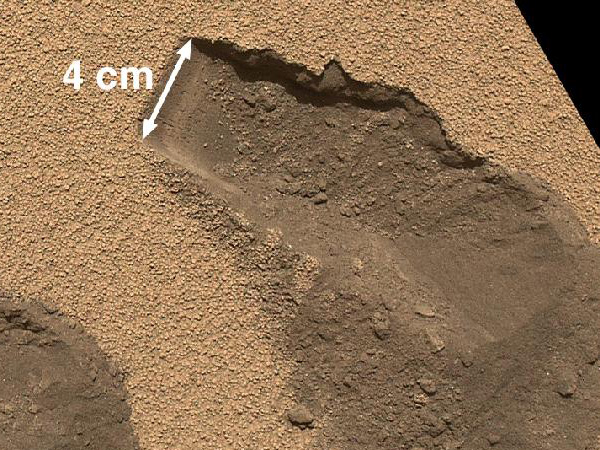