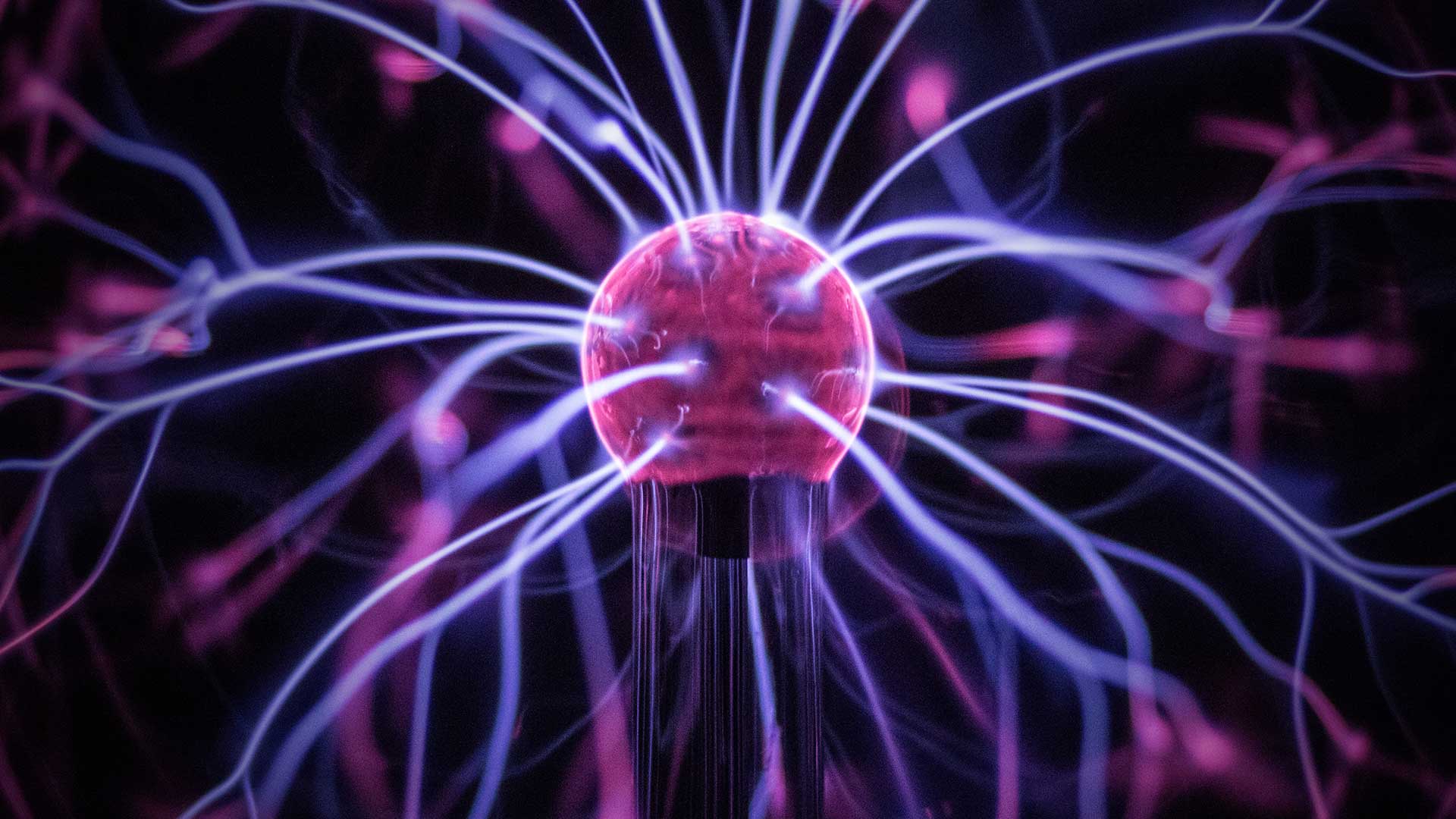 Throughout the Fall 2019 academic semester CLASS in partnership with the Florida Space Institute will be holding a seminar speaker series. The series is open to everyone. Seminars last 45 minutes with 10 minutes for questions. If you are interested in presenting, wish to recommend someone for a presentation, or would like to be on the mailing list, please contact us.

Abstract
Space exploration is on the verge of an exciting new era, with Mars on the agenda. Travelling to Mars is an extraordinary endeavour. The distance between Earth and Mars varies between 55 and 400 millions of kms, depending on the position of the planets on their orbits. Clearly, any local resources that can be used will reduce the logistics and costs of the mission, increase self-sufficiency and reduce risks to the crew. Hence the interest devoted nowadays to in-situ resource utilisation (ISRU), the harnessing of resources in the exploration site that would have to be brought from Earth otherwise. The main component of the Martian atmosphere is CO2 , accounting for about 96% (with approximately 2% Ar and 2% N 2 ). This is the resource of interest here. Indeed, carbon dioxide can be used as a raw material to locally produce oxygen, which can be collected and made available for life support or fuel component. The process relies on the decomposition of carbon dioxide into carbon monoxide and oxygen and would constitute a major breakthrough towards the establishment of an outpost on the red planet. A major challenge is that CO2 is a very stable molecule, hence very hard to decompose. In other words, CO2 dissociation is a strongly endothermic process, requiring the supply of a considerable amount of energy, at least 5.5 eV. Current technology for CO2 dissociation on Earth is based on Solid Oxygen Electrolysis Cells (SOEC), which has the advantage of being a very robust technology. However, it has very low energy efficiency and often uses scarce and expensive rare-earth metals. Moreover, it operates at high pressure and high temperature, which will further decrease its efficiency in Martian conditions. Despite these drawbacks, NASA’s exciting MOXIE programme for oxygen production on Mars is an electrolysis experiment based on SOEC, to be included in its Mars 2020 mission. Biological solutions, based in algae or bacteria, seem to remain purely speculative to date. A radically different and new approach to the question, proposed very recently, would be to use low-temperature plasmas

We are making a case for Mars having nearly ideal conditions for CO2 decomposition by non-equilibrium plasmas. It is shown that the pressure and temperature ranges in the ~ 96% CO2 Martian atmosphere favour the vibrational excitation and subsequent up-pumping of the asymmetric stretching mode, which is believed to be a key factor for an efficient plasma dissociation, at the expense of the excitation of the other modes. Therefore, gas discharges operating at atmospheric pressure on Mars are extremely strong candidates to produce O2 efficiently from the locally available resources.

Dr. Vasco Guerra is associate professor with Agregação at the Department of Physics of Instituto Superior Tecnico of Lisbon, Portugal, and member of the N-PRiME group of Instituto de Plasmas e Fusão Nuclear (IPFN). He graduated in Engineering Physics at IST in 1991 and received the MSc and PhD degrees in Physics from Universidade Técnica de Lisboa (IST) in 1994 and in 1998, respectively. His research focuses on the modeling of non-equilibrium kinetics of low-temperature molecular plasmas. He has co-authored more than 90 papers in international journals and about 200 communications in international conferences. In 2016 he was awarded the William Crookes Plasma Prize, co-sponsored by the European Physical Society and the Institute of Physics Publishing, “for the outstanding contribution to the modeling of molecular low-temperature plasmas.”