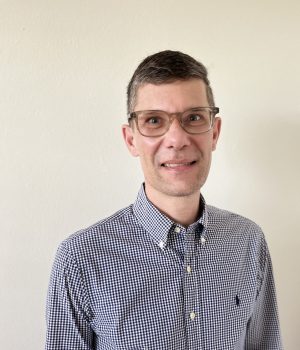 Dr. Jens Lautenbach holds a B.Sc. in Engineering Physics and a Ph.D. in Atmospheric Science. He participated in various scientific research projects, including developing novel lidar instruments at the Leibniz Institute of Atmospheric Physics in Germany and the University of Adelaide in Australia. He co-supervised and organized a scientific field campaign over several months in the Arctic. Dr. Lautenbach studied the upper atmosphere’s thermal structure, metal, and ice particles at different latitudes with lidar and radar instruments. The comparison of all these parameters led to new and unexpected scientific results. Later, he joined the German National Metrology Institute’s Photometry and Spectroradiometry department to work on the EMRP research project “Traceability for Atmospheric Total Column Ozone,” which developed a UV radiation source for monitoring stability and wavelength calibration. Since 2015, he has worked in the Space and Atmospheric Sciences group of the Arecibo Observatory (AO) as a Senior Research Scientist under SRI International and, later, as an Observatory Scientist under the University of Central Florida. Dr. Lautenbach published several research papers and presented his research at numerous conferences and workshops. He mentored and taught in AO’s Research Experience for Undergraduates (REU) and graduate students (e.g., the 2021 AO – CLASS seminar series). He secured external funds, including his latest project, the Culebra Aerosol Research Lidar (CARLA) project, and collaborates with UCF colleagues on PHAST – A Facility for Photonic Atmospheric Sensing Technology.