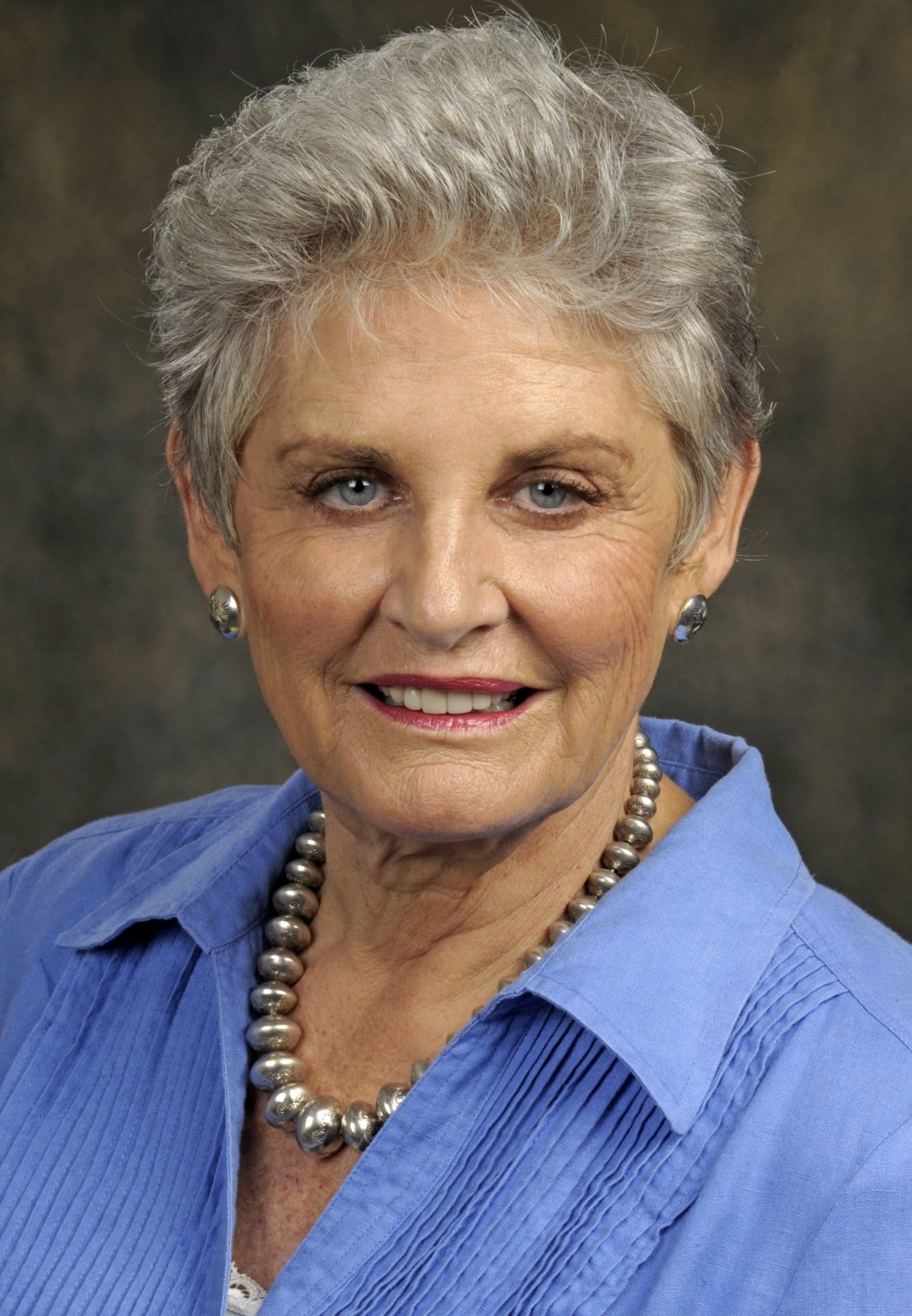 Dr. Canan joined the Department of Sociology in 2006, having served on the faculty of Sociology at the University of Denver from 1983-2006, and the faculties of Sociology and Urban and Regional Planning at the University of Hawaii from 1978-1983.  Prior to her arrival at UCF, Canan worked in Tsukuba, Japan as the Executive Director of the Global Carbon Project, one of the Earth Systems Science Partnerships of the International Geosphere-Biosphere Program (IGBP), the International Program on the Human Dimensions of Global Environmental Change (IHDP), the World Climate Research Program (WCRP), and Diversitas.  This two-year appointment was sponsored by Japan’s National Institute for Environmental Studies.

In 2010 Dr. Canan was one of six women in the College of Sciences and 15 in the University to receive a “Women Making History‟ award given to honor women recognized nationally and/or internationally for their research, creative activities and leadership from 2008-2010.  In 2010 the United Nations Environment Program listed her on its “Montreal Protocol Who’s Who” (MPWW), a web portal launched “to honor the visionaries, innovators and implementers who are making the Montreal Protocol a global environmental success story.”  In 2007 Dr. Canan received the Frederick Buttel Award for Distinguished Career Contribution to Environmental Sociology from the Section on Environment and Technology of the American Sociological Association, as well as the “Best of the Best” Award for Ozone Layer Protection (Individual Category) from the US Environmental Protection Agency.  Other recognition includes the Durham Lectureship Award from Oklahoma State University (2006), the US EPA Ozone Layer Protection Award (Individual Category, 2000), the Distinguished Practice Award of the Pacific Sociological Association (1992), and the Driscoll Master Teacher Award at the University of Denver (1988).

The National Science Foundation funded Dr. Canan’s scholarship with Dr. Nancy Reichman on the implementation of the Montreal Protocol on Substances that Deplete the Ozone Layer.  Their formal network analysis of the social trust built across the committees of the Technology and Economic Assessment Panel of the Protocol benefitted from her 12-year participation as lead author on the Panel’s Economic Options Committee.  Their book, Ozone Connections: Expert Networks in Global Environmental Governance, was published in English by Greenleaf (2002) and in Japanese by Nippon Hyoronsha (2005).

Canan chaired the Environment and Technology Section of the American Sociological Association (1993-95), served as vice president of the Society for Applied Sociology (1986-88), and directed the International Institute for Environment and Enterprise at the University of Denver (1997-2002).  She was a founding board member of the Colorado Energy Science Center (National Renewable Energy Laboratory, US Department of Energy) and served on its board for seven years.  She also chaired the board of directors of the SLAPP Resource Center (2002-2009).  The latter affiliation stemmed from her 20-year collaboration with law professor George Pring on the use of civil lawsuits to silence speech protected by the First Amendment’s Right to Petition.  They named this threat to democracy “SLAPPs” (Strategic Lawsuits against Public Participation”), today an entry in the Encyclopedia of American Law.  This collaboration was also sponsored by the National Science Foundation and is summarized in their 1996 book SLAPPs: Getting Sued for Speaking Out (Temple University Press).  Today more than 25 American states and several nations have adopted anti-SLAPP laws.

At UCF, Dr. Canan was instrumental in the formation of Focus the Nation, a national network of more than 1,000 college and university campuses dedicated to solutions to global warming and climate change.  Endorsed by the American Sociological Association, FTN organized and produced the largest one-day “Teach-In” in US history in February 2008.  She helped establish UCF’s FTN student organization and assisted in its production of UCF’s “Electric Car Events” (2007), the National Wildlife Federation’s podcast entitled “The 2% Solution” filmed at BCCC/UCF studios (2008), the UCF “Teach-In/Reach Out on Climate Solutions” (2008), the UCF “Teach-In Plus” (2009), and the formation of the student organization named “Climate Connections,” dedicated to linking UCF student leaders with environmental leaders in Central Florida.

Dr. Canan retired from the UCF Sociology Department in December 2012. 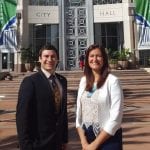 The sounds of construction can be heard on the third floor of Orlando City Hall. The building is being retrofitted with energy efficient technology as… 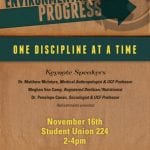