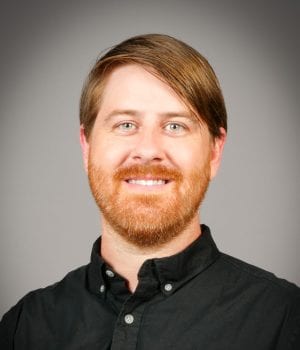 Richard Jerousek earned his Ph.D. in Physics from the University of Central Florida in 2018. His research interests include the dynamics and structure of planetary rings and the origin of planetary systems. He worked on the Cassini Ultraviolet Imaging Spectrograph (UVIS) team from 2008 until the end of the Cassini mission in 2017 studying the characteristics of the individual particles that make up Saturn’s rings as well as various ring structures which are were too small to be observed directly using Cassini’s cameras (< ~100 m) but significantly larger than the largest individual particles that make up the rings. He continues to analyze and interpret the wealth of data collected during the Cassini mission.